As some of you know I am a die-hard Marshmallow and MOHHL stan. So, to see that my favorite story is now a featured story is amazing, and makes me have hope that episode doesn’t just support problematic authors. You can find this story on her profile. Marshmallow O.

So, let’s discuss it! And, I won’t be biased just because this is my favorite story and favorite author lol. 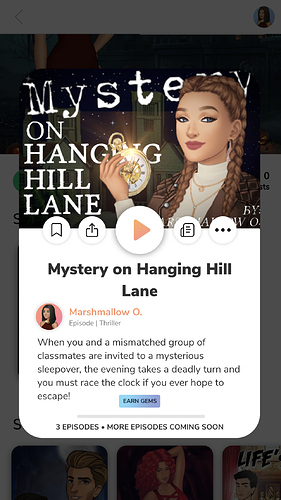 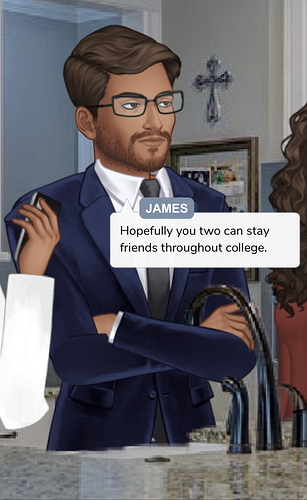 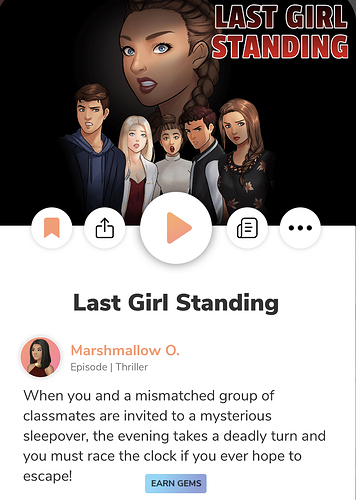 I am over the moon! ☾ 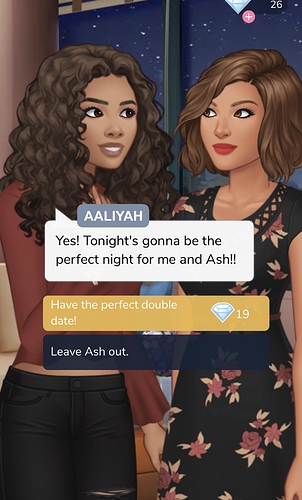 Am I the only who doesn’t like this animation, but I sort of want it? 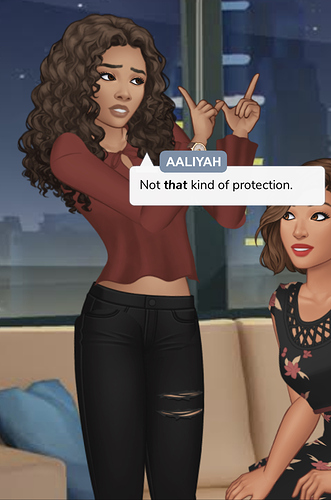 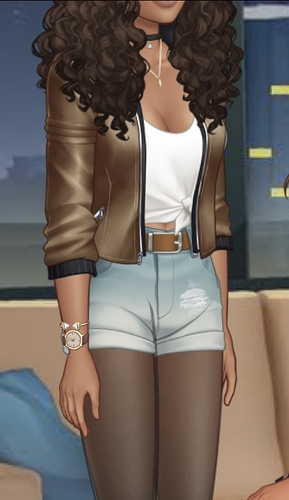 I wholeheartedly agree with that. I am too

I love this story so much!!! So excited to see a thriller featured story! 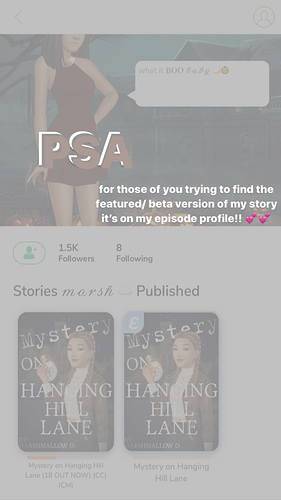 Am I the only who doesn’t like this animation, but I sort of want it?

Seriously though, it’s good to know a well-directed story such as this is getting a lot of hidden assets as well, so Episode is taking it in stride

I hope this is just me, but Ash is invisible in the part when the crew wakes up in midnight and Kaia gets missing

It’s a mistake on episode ends.

I just got this with a new cover and it’s called “Last Girl Standing” for me. Is it still in beta? It showed up on my What’s Hot. Not much seems to have changed from the amount of episode 1 I read, except I think they took some overlays out or didn’t layer some stuff properly as some things were a bit… odd. Like when she walks to her front door in the original? In this version she was walking on top of the fence and never made it to the door when she was “opening” it. Could just be a glitch on my end. Who knows.

That’s a dumb ass title since the story is about 8-9 main characters. And, it’s in Beta, I believe. Even though it’s available on her profile to everyone.

I never get betas lol. I saw it yesterday with the original cover on her profile after seeing this thread, and today it popped up in “What’s Hot”. Maybe that’s why I have a different title?

Well, Episode’s not pulling back any punches 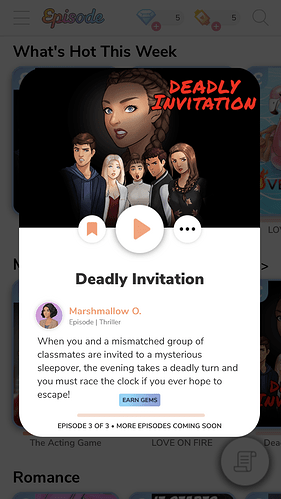 That’s the cover I got, just with a different title. I think I like your title better.

I mean, at least’'s it has a nice ring to it, plus brings in the motif of the notes 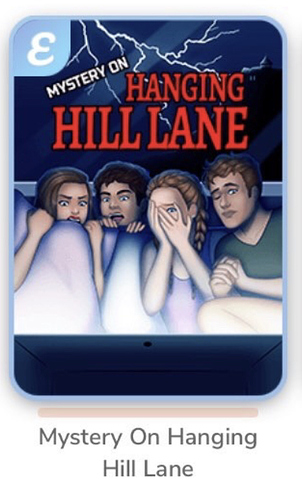 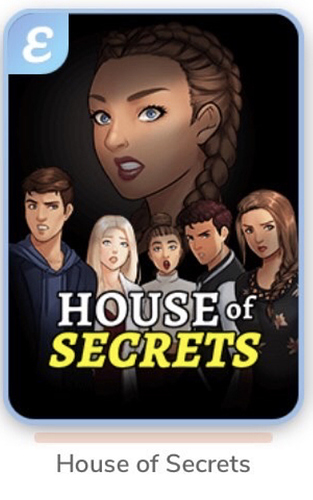 So what title do you like the most, or just prefer if you don’t mind me asking?

I actually like these two titles. And congratulations on getting it featured