Yep! I totally forget her name, but on the first choice, my partner was looking over my shoulder like, “Which dude should we bang?” and I was like, “That chick.”

Me: Who even are all these people?
The host: Here’s five more people!
Me:

Ugh, I usually forget people’s names, so this is a bit of a nightmare for me

Lol, then they started bringing out twins and 10 other people

Like episode sheesh. Can I learn the names first. I usually love to be an epihoe, but this is too much. 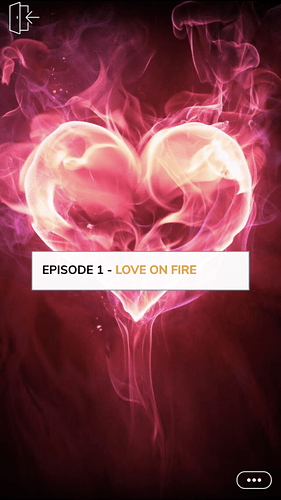 Sooooo is Harley not a LI? 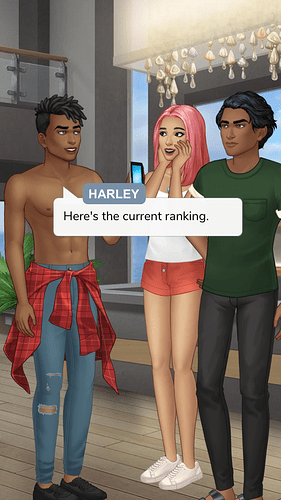 Sooooo is Harley not a LI?

I’m not sure myself, I’m still stuck on the first gem choice. But it would be too bad, he’s so cute

I’m not sure? I tapped through the scene where you pick him for something lol. But, he isn’t at the party of the game of truth or dare.

i just read the first episode, & i’m not hating it so…

it does sound like choices game & love island, though

He’s one of the options for your coach. He’s been in more scenes than the others for that reason, so he’s like the only person I remember.

This MC seems to be an airhead party girl regardless of your choices, and I’m kind of getting tired of her constant level 11 superficial energy.

Weird how any time characters touch they disappear and the narration box describes it instead. Even for perfectly PG kisses and hand-holding.

In other news, why am I on a date with this clown who didn’t vote to save me at the first elimination round? Revenge is impending… 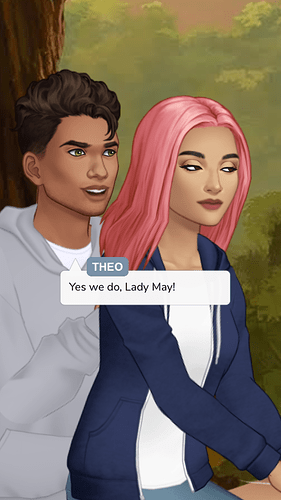 Looks like Episode is being very careful with this

Anyways, is it worth it to get the first gem choice Bikini set?

Ok, I got this story now - I can’t see the emoji’s and it’s mildly annoying.

Weird comparison I’m drawing but the fast paced set up and the multiple (and frequent) choices remind me of …In My Bed!!!

Also Episode 2 was short AF even by Episode’s standards

“Hello, generic girl. Who’s the hottest of these people you just met? Elimination time! Prove what a devoted couple you are with this random person! Oh, no, you must tragically eliminate what’s-their-name.”

Somehow I ended up going out with a guy who tried to eliminate me, and now my MC is babbling about falling for him? Meanwhile the person I had been coupled with for the first half of the available episodes seems to have disappeared from the show completely.

Anyways, is it worth it to get the first gem choice Bikini set?

I haven’t spent any gems on this so far.

What the hell? I still don’t have it

It’s a shame that the “new cover” has two male love interests on it when this story is the first Episode official story I’ve read where the MC is bi. would have been a good opportunity to show that on the cover since they changed it

Huh, too bad now you mentioned it. Yeah, for some reason, covers for Episode stories featuring Bi MCs (even through sexuality choices) don’t tell the whole picture

Why not take advantage of the Avatar Creator CC too? Since most stuff also exists there 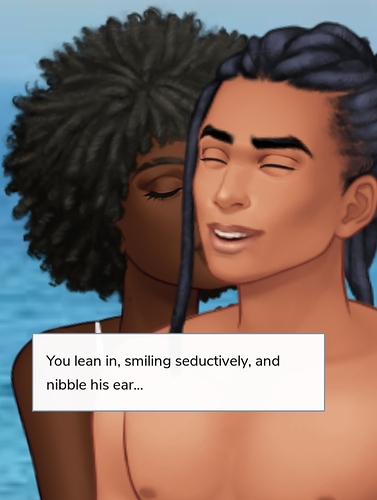 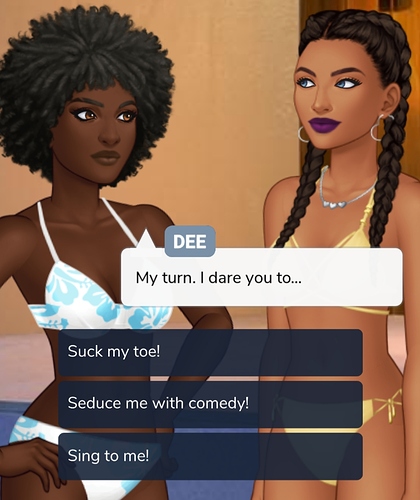 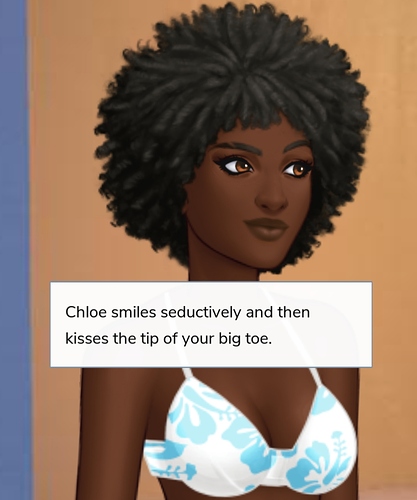 The dare was to suck it 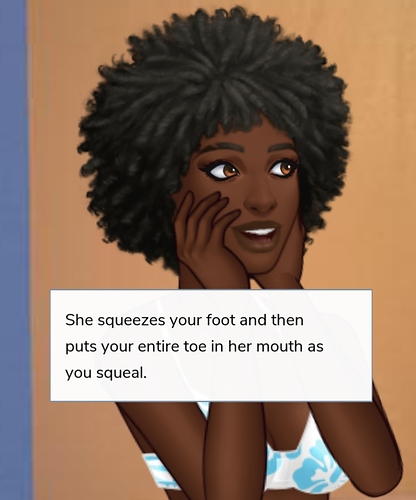