I saw this a while back but delayed on posting about it until everyone is more likely to get it, and sure enough …

Okay, honestly I haven’t read both this and the original yet, so I can’t say on the quality, but I’m sure people would have an opinion on it

I’ve read the original. I liked it even though I normally avoid cheating stories like the plague

. I gave this a pass because both the MC and LI were in forced marriages. (As in a free pass. Not passed over. I’m confusing myself now lol)
I don’t have this beta. Instead, I have “Please Save Me” by the same author.

The title sounds like it’s stuck in the '50s

I read the first chapter of the original story, and um… It felt like most of the trending stories.

Speaking of this. If episode likes to buy and feature cliche stories.

Lmao, and I figured as much.

I hate cheating stories where you’re having an affair behind your husband’s back. It feels wrong and it definitely is wrong in real life. Even tho a monster is a monster, there’s such thing as devotion. And karma.

The subject matter isn’t really for me, so I haven’t read any further episodes yet. I will say that playing as a married woman having an affair with a married man is certainly different from your standard Episode feature romance dynamic, so it certainly stands out. 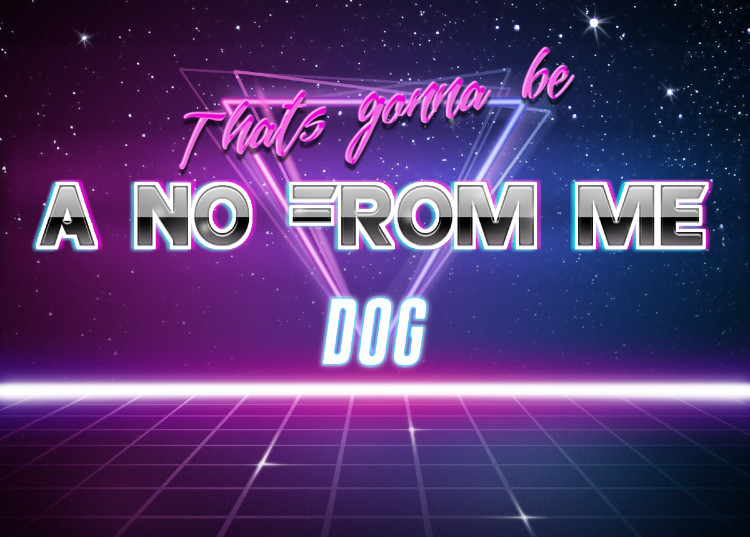 I gotta say. Not rlly fond of this story. No shade intended.

I got this today so I think it’s been officially released?

I think a lot of us did. I’m not sure for other people, but so far it isn’t very excessive with gems

Yes, “Perfect Little Housewife” and “Toothbrush” showed up officially on my homescreen today. I checked it out. I think it’s mediocre, tbh I don’t like the idea of you being the cheater, because that legit puts a thousand ton weight of guilt on my shoulders every time we flirt with Sawyer or what’s his name if I’m not sure. Even if our husband is an ancient old brute and stuff…I haven’t gotten used to the cheating-on-a-husband type.

got it. 30 seconds of clicking and there’s already a gem choice, it’s kinda unreasonable. I mean, I kinda only got to customize, input my name, answer a phone call and then bam–gem choice.

Anyways, what does anyone think of this story having a visible depiction of emotional and domestic abuse?

I feel like this story is taking place in some alternate reality because they have computers but also display values found in the 50’s. Also why is divorce never an option in these types of stories I mean money is not a problem for these people and if you are going to cheat don’t bring down the person you vowed to love and cherish

why is divorce never an option in these types of stories

To be fair, there is a reason why both the MC and LI are forced into their current marriages/can’t get a divorce (at least in the original).

I have a lot of feelings around this, but I am not sure how to word them all. In general, I find it’s never really necessary to show abuse and I would rather have the character reflect on it. But on the other hand, some of the things the MC’s husband says to her are…not that different from what many LIs say. I think the LI in this story isn’t necessarily cruel (?) but is still quite possessive and weird, and the husband is extremely possessive but also cruel. So is the distinction just that the husband is old and ugly and also hits her sometimes? He’s obviously a jerk and that’s sort of the point and the central conflict to the story, I know that. But I do wonder if sometimes the physical abuse is added in to serve as a kind of “”“distinction”"" between the abusive husband and the possessive LI. That’s a wide-ranging problem that exists outside of just this story in particular. I also…didn’t read most of the featured story so my bad there lol. But we already know the husband is despicable based on his interactions, so is the physical aspect there to warrant the abuse being “”"“bad enough”""" (imagine 2,000 years worth of scare quotes here) for the MC to want to leave with the LI, as if the emotional abuse wasn’t hard enough to deal with? Idk. It’s tough to watch either way.