Discussion: NEW Featured Story: Under You 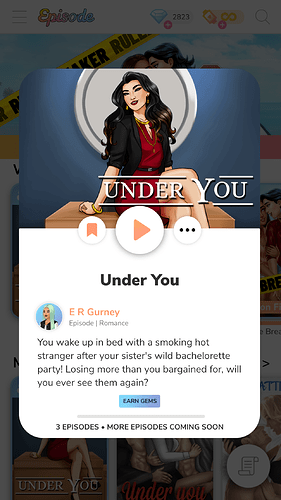 FA7423C5-9346-43D9-A0A3-947E2A866E99.png1242×2208 1.48 MB
New featured story by E R Gurney popped up in my app earlier today. Just wondering who else has this story and what they think. I’ve had the original non featured version in my favorites, but I have not read it yet. So I can’t compare the two… but so far I’m wondering if it’s similar. The featured story features a splash that resembles the cover of the non featured version. Also I haven’t run into any gem choices as of yet… but the story involves “head/heart” points that you can gain and lose.
10 Likes
faeriedust August 24, 2019, 1:50am #2

I don’t have this yet so it’s probably in beta testing.

I’m curious to see if they’ll squish this one down into 8-12 episodes too.

Same lol the original is 33 episodes at the moment.

I gotta say… for an episode featured story, so far it’s got some really good directing, and cool overlay usage/direction… I’m thinking I should read the non featured version because of this.

From the screenshots you posted, they kept the original directing. Or at least most of it.

That’s what I figured.

Some more screenshots of chapter one:

So far this is the only gem choice in episode one and its at the end: 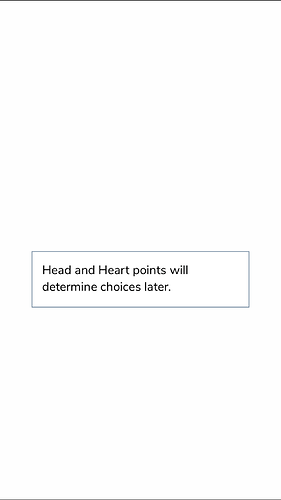 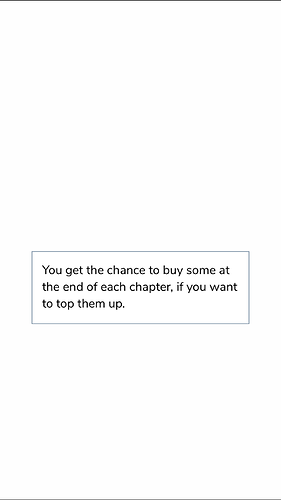 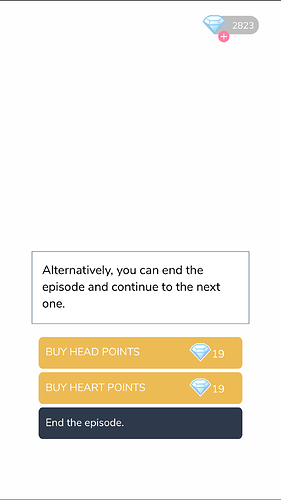 Umm, episode is becoming problematic by the day.

I know right! When I saw that I was like “Cool add background!” And it had a few overlays with it, the curtain and then the photo drop down. The photo dropping down was cool

Yeah, they’re pumping out ~a lot~ of featured stories lately…

Dang, the description alone is so close to being a content violation.

I just want to read more of The Stolen Child.

Instead I just got twice as many steamy romances in one week.