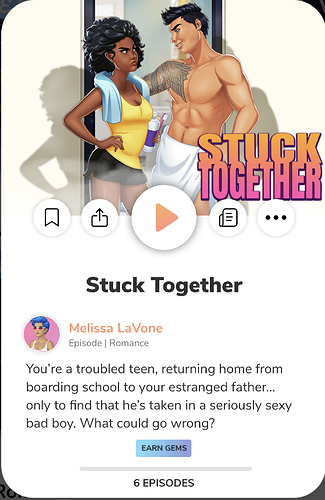 It was pretty lame

Haven’t read it…
The description tho

My phone died so can u send the screenshots. 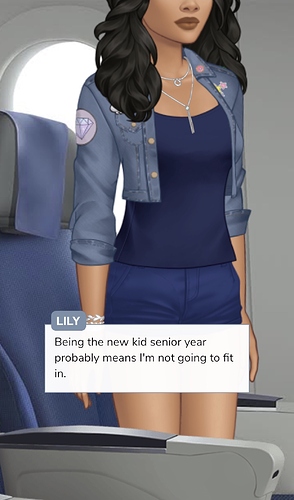 A glitch on my end lol. 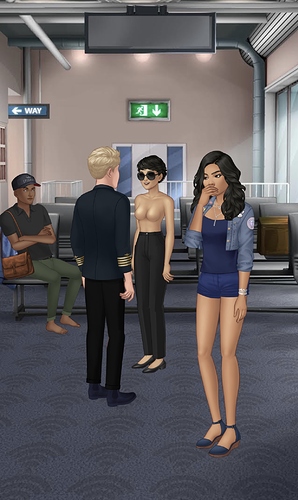 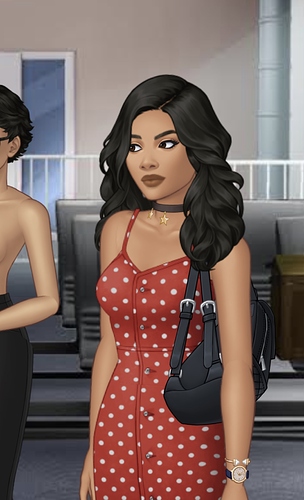 More screenshots in a little bit.

I don’t really like the whole guy thing(guy take of your shirt thing). It looks bad.

lol I can’t even read it

You can’t read the story? Or the screenshots?

What happens in episode 2?

Parent has taken in a bad boy, isn’t this just Juvie but a few details changed?

The plot reminds me of Off Limits… But better lol. This story isn’t that good. Episode was clearly lazy when it comes down to basic directing.

Was that a featured story? I don’t think I read that one.

Yeah, it was featured but I think it’s called Dangerous Love now. Her mom takes in a kid to stop him from going to juvie and the rest was history. The MC was much more career focused in that story, while the MC in this one seems to be called a ‘troubled teen’ so there could be a few differences.

I don’t really see a plot with the MC. But the dad had shipped her off to boarding school when she was younger after her mother died. He couldn’t handle being a parent. I guess.
The bad boy (LI) his mother died so, he’s living with Lily. (MC)

So, yes. I see the similarities.

Towards the end of episode 2 it said find out how dinner will go with Shane and your father in the next episode of “bad boy roommate.” I agree. They want to use this name lol.

Hmmm. Sounds a bit different I guess. How does the LI know the MC’s dad?

-Wait, did it was actually say bad but roommate? As in the non-featured story? They didn’t take that out?

His mother was best friends with the MC’s dad. 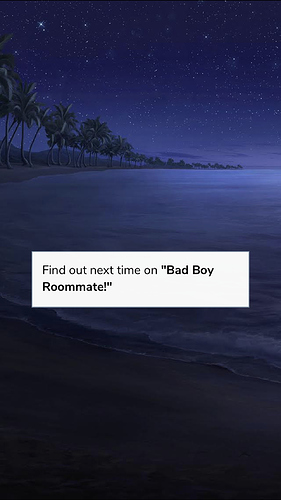 No one:
Not a soul:
Episode: So… do you guys want another bad boy story?