Discussion: To All the Boys I Loved Before (on Episode?)

For context, this was one of the rare times I’ve scrolled down the Top Community Romance ‘list’ in the app. Kinda to see how some MC entries were trending. I came across this cover deep in, so I Guess it’s relatively popular. 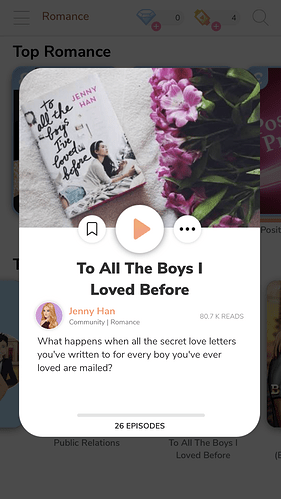 But seriously is this allowed?

Edit: @Tyler can you please check this out?

Umm… I don’t think so? I mean, presumably Jenny Han is still alive and if you want to basically recreate her book on Episode, you should probably directly ask her, but the author of that story probably didn’t

The author said/claimed she didn’t want to profit off the book and just done it for fun. But methinks writing an Episode story, assuming word by word, is going a tad too far?

Yeah, I feel like it is. I mean, I think, if she didn’t say people could copy it, then don’t. Even if she didn’t want to profit off it and it was just for fun, maybe it’s still copyrighted? I mean, you don’t get profit from putting an image on google, but it’ll still be copyrighted as yours.

What’s a little sad and funny is that there are some comments which expressed disappointment they cannot customise the MC with darker skin tones, the episodes are short, etc.

Edit: Hell, she even kind of acknowledges there is a copyright issue, but she wouldn’t be removing the story unless Episode gets to it.

Did they get permission??? I don’t even think that’s close to be allowed.

She didn’t say she had, she was really enthusiastic to state she is a fan who wanted others to know about the story ‘visually’.

I reported it AGES ago and apparently nothing happened lol. I read the fanmail and the author basically admits to copying the book.
@Tyler ?

Me too, earlier today. No reply either

Yeah… I’m pretty sure that copying a book word for word is not only against guidelines, but also illegal

Uh yeah, this shouldn’t be allowed.

It’s a violation of Jenny Han’s copyright to her works.

I’m not sure why people like to do this w/ books and movies.

Just go read the actual book or watch the actual movie, what’s the point of making it into an Episode story?

No, this very much isn’t allowed. “The Boys You Loved Before” is not public domain. And like you’re saying, it needs to be brought to @Tyler’s attention.

What seems so weird to me is that this isn’t the only TATBILB (nice acronym lol) on Episode. 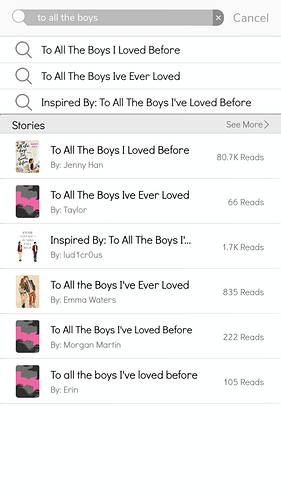 I just noticed that she put Jenny Han as the author name… Crediting her doesn’t make it legal. 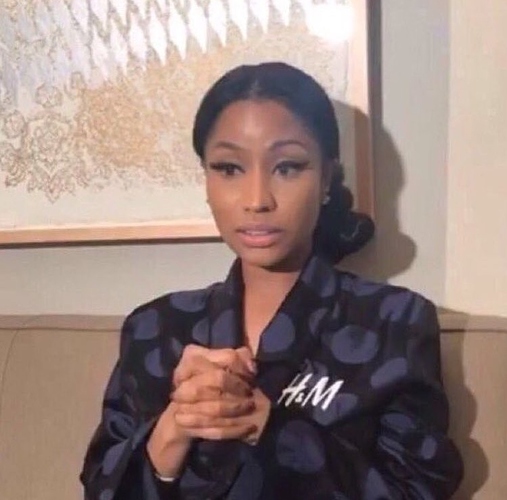 It’s still copyrighted. Copyright law protects works from this kind of use; additionally, nothing put on Episode is technically non-commercial - which is why everyone’s backgrounds and overlays (in reality) must be original or taken from sources that okay it for commercial use. Even if the author is not getting paid for it, it’s not legal.

I shouldn’t, I shouldn’t. But the story offered to change the MC’s name… 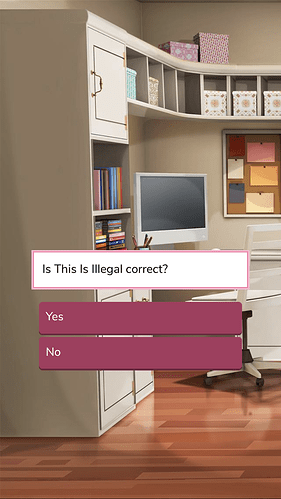 this really needs to get taken down lol, also dying @ the name