In peter pan, every time a child breaths an adult dies.

That one was just sad

If you wanna choose a universe to live on, just do not choose disney. If you end up the nevertheless. Live a stable life and nothing out of the ordinary. Just be boring and do not create a fantasy like relationship with others. Or one of the directors will script you out and put you on screen time.

I don’t know why I said that…

If I had to choose a cartoon universe, it would Pixar since the movies are a little less dark.

I would choose dreamworks. They also have pretty good intros

In The Princess and The Frog Tiana uses methods such as chopping off the frog’s head or burning its skin to turn the prince back into a human.

Hansel and Gretel or Snow White. In the original snow white the evil mother is forced to dance to her death in molten hot shoes.

If snow white let that happen, she is ugly in the inside but beautiful on the outside. 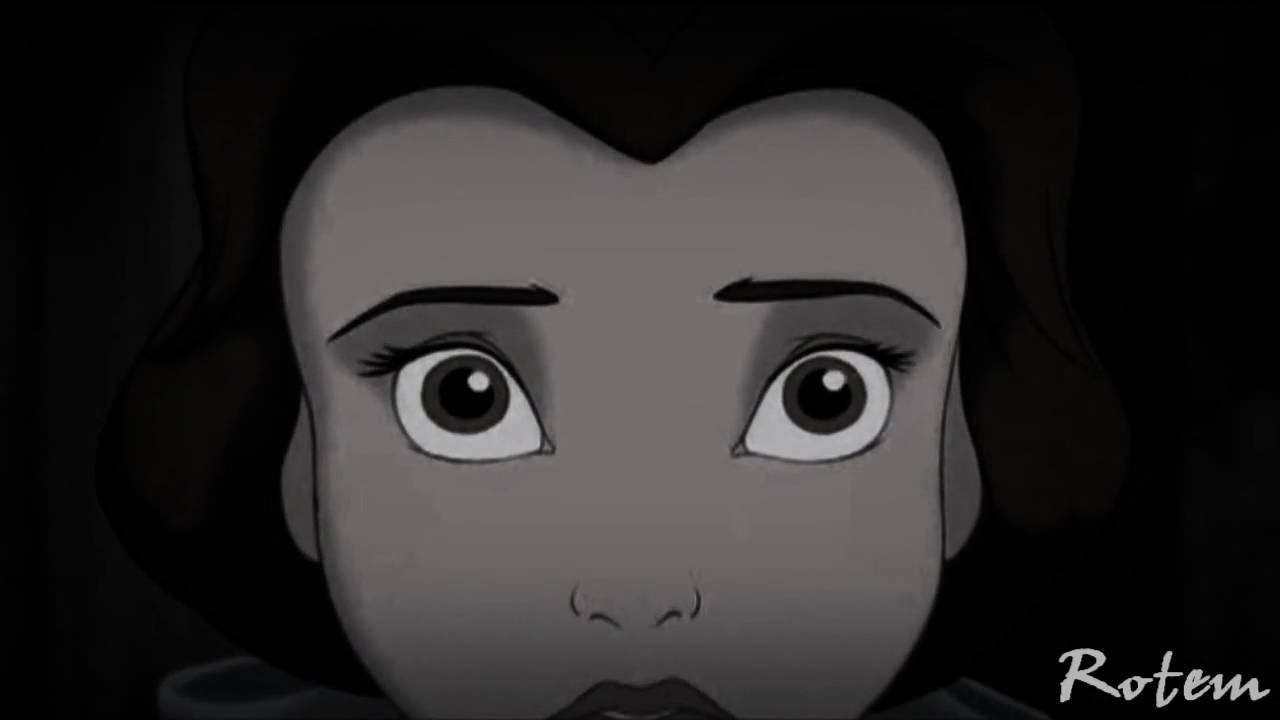 I know that Mulan actually ends up a prostitute in the original folktale, Pocahontas was forced to marry John and died overseas, and in the story that inspired Frozen a lot of people nearly (or actually) die/lose their personality because the Snow Queen keeps sending shards of ice into their hearts.

I always knew that disney has a dark side

This makes me shit my pants