Diversity FAQs for the Confused

If anyone is interested in learning more about writing about minorities and creative diverse casts, check out my blog post! 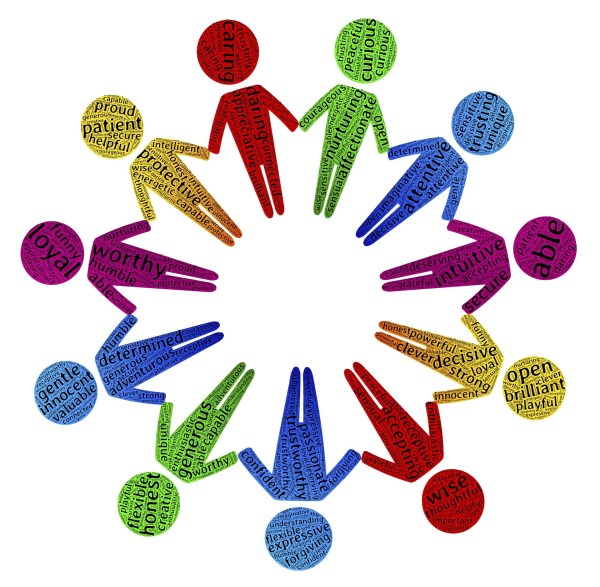 How To Write Diversity Well

Diverse casts are becoming more and more popular as people demand representation in the media world. Don't get left behind! Here are some tips on how to do diversity properly!

Remember that white characters are part of diversity if they aren’t the only type of character in a story. In an all-black cast, white people would be the diversity. Like Black Panther! On its own, Black Panther wasn’t particularly diverse. Most of the characters were straight, black and young. However, if you look at the whole MCU, it added a lot of great diversity.

If you think of any other questions you want me to answer, please list them below!

I seriously hope this doesn’t devolve into an argument!

33 Likes
How Diverse is Your Story Cast? Post here and help people find what they want!
Let's talk about diverse characters
Need some help in dialect/expressions stuff
Helpful list of educating threads/links/topics! UPDATED
OPINION: What is "diversity" and why is it important to you?
Better Story LGBT + DIVERSITY + REPRESENTION
EpisodeShadow February 15, 2019, 3:30am #2

There’s also a thread where you can ask questions on to help:

What is a Respectful Story? Links to people who can help Episode Fan Community

In light of some troubling events on the forums recently, I thought it was really important to create a thread to discuss how we can all be a lot more respectful about the communities, ethnici groups, countries, sexualities, genders, disabilities, etc that we represent in our stories. First and foremost, I want to say that this applies to how you represent white, cisgender men too because it’s kinda sad how they’re being represented in stories lately too. I have some comments to make on the su…

They don’t know why they’re angry. They just are

They don’t know why they’re angry. They just are

you really can’t please everyone.

There are way too many people like this on the forums. I can’t handle it

Picky reader: I hate your story sksksksk it’s got too much diversity and it sucks and I’m mad at you just cuz

Same picky reader: I still hate your story so much cuz it’s got no diversity and it’s terrible

Same picky reader: I don’t know what, but something’s off about that! I still hate your story!

I would have told the picky reader to go somewhere else if he/she doesn’t like it. it’s not like my story is the only story in the world.

It’s always those few people that do that.

I would like to have some more disabled characters in stories I’m thinking about one right now but I need to find some more information!

Episode isn’t great for that. They don’t really help us represent physical disabilities at the moment: no wheelchairs or crutches or prosthetics.

yeah it’s really hard to do it I think the most you can do is give a character a wheelchair overlay or put the character in bed. they should do something about this to make it easier

And you need the overlay in separate parts if you don’t want it to look stupid – since there needs to be an arm in front of the character!

awesome. this helped me alot with my stories.

I’m glad it helped! I might add some more questions soon, but at the moment, I’m thinking of adding a how to guide to my blog

Hi, so I was thinking, what else can I include to make my stories even more diverse?