Do you have this BG?

Does anyone have the BG from Love Life? (without the characters and overlays?)

If it’s not in the catalog and it’s an unreleased Episode background - then you would not be allowed to apply it to your story even if you do end up finding it.

Oh ok… But does anyone have a similar bg?

Yeah it sucks… but that’s how it is. Episode said it quite some time ago because people were uploading unreleased backgrounds so that’s how I know.

But anyway, these are a few I found that are somewhat similar?

If you want to use them, you’ll need to resize them and edit out the brands though. 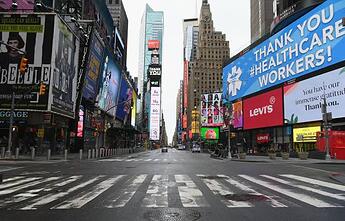 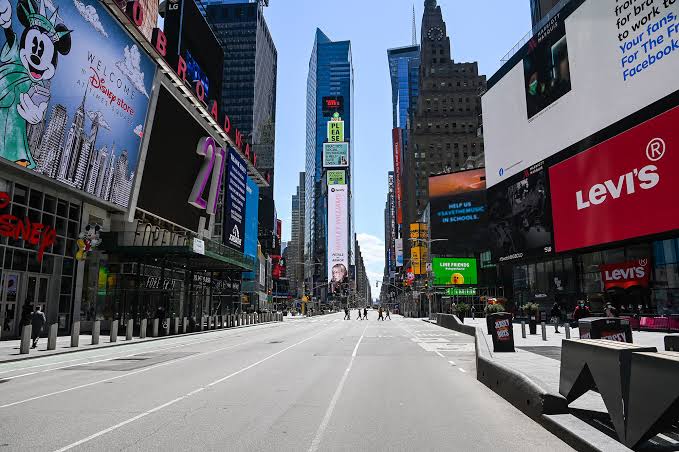 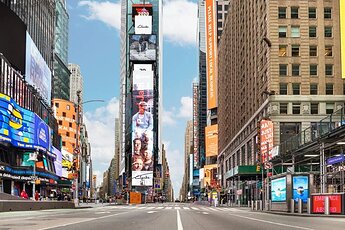 Lol u might just need to find another Times Square bg but isn’t this one similar? 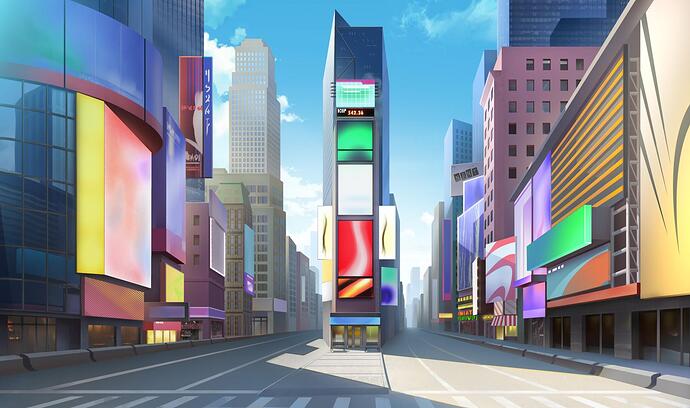 I don’t know what kind of reasons they have for not releasing the bg but yeah… Thank you so much for your effort!

I’ll try and see if they will approve it… Ty a lot!

Oh no I meant It’s on the portal already,
It’s called EXT. TIMES SQUARE - DAY, it was released recently (:

LOL for some reason I couldn’t find it:)))))) you’re a lifesaver tyouuuu!

Oh no, I said “if” baha, so I didn’t know if they had released it or not.
I actually don’t even look at their art catalog because I prefer backgrounds outside of the portal, but I’m glad they added it to the catalog so you can use the background you actually want!

The thing is that I actually searched for it in the portal and… nothing. So I thought that it is one of those “special” bgs that Episode wants to keep for themselves lol

“special” bgs that Episode wants to keep for themselves lol

Well, there are plentyyy of ‘em I tell ya.

Haha… Well we have Google so…

we can’t use google

Yes u can, u can find bg’s on Google as long as they’re non copyrighted

How do i do that?

Bc it was updated in the latest art release, everyone has it

by using sites like pixabay and unplash
if the website says something like “free to use for any purposes except for… blah blah blah” you should be able to use it, unless you are doing the “blah blah” part lol