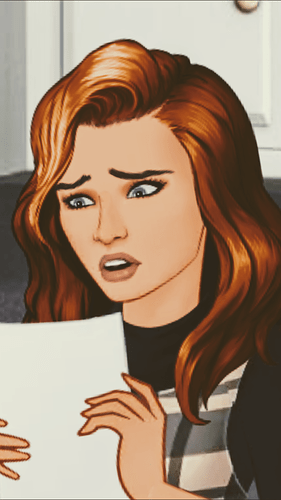 For me personally I like it, but I also love the new LL style aswell

Along with INK and a little bit of classic?

Do you think Episode should have kept it as it’s own art style?

Because it looks way different from today’s LL ? 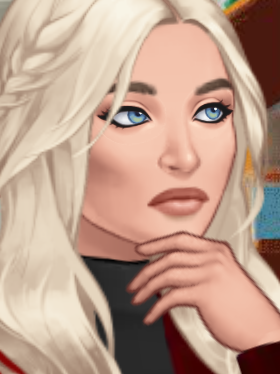 or do you think not?

I’m curious to hear what you guys think

The old LL style reminds me of Pretty Little Liars on Episode.

I almost like the old one to be honest

Yeah I get that it’s in the middle because I like how it looks cartoonish but also realistic?

I like the old style better, the clothing was really nice and the text plus font used for speech bubbles too. I just wish sigh they would re-release it, but in stories like those the hairstyles weren’t expanded. I would like it even more if they allowed us to choose other hairstyles like Alison DiLaurentis’s hairstyle for CC and other hairstyles too.

Or Cher! I love the movie clueless

The style just seemed really relaxing if that makes sense

Also srry for my late reply my script had an error

I need to re do

OMG! YASSSSSS, too bad they don’t release those styles! Or Mean Girls! I mean that Regina face is a must (Now that I think about it Regina George and Cher seem really similar like in a lost twin kinda way…)>

I’m so sorry, but I really do not like the old limelight at all.

I always thought it was too uncanny valley.

I know why I feel that way actually, now that I think about it. It’s the lack of shading. Old Limelight mixed hyper-detailed features with a body that didn’t have much shading. 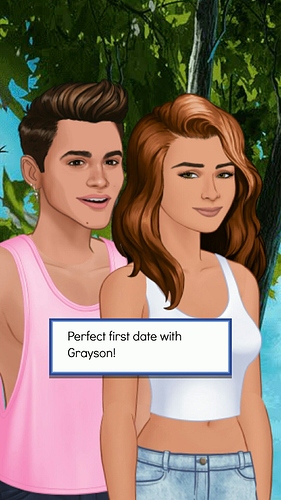 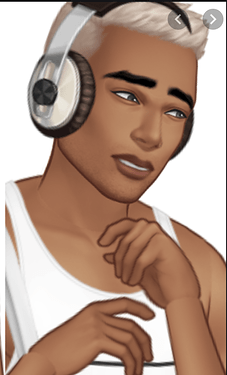 Yeah I understand where you are coming at

Real? If that makes sense

That’s interesting! I wonder why the old style has that effect on you.

Honestly don’t know why, but I just dislike old limelight lol. I just get weird vibes. I feel like the characters know where I live and are waiting for me when I wake up if I pick the wrong choice.

Weirdly enough that’s what classic boys have on me… 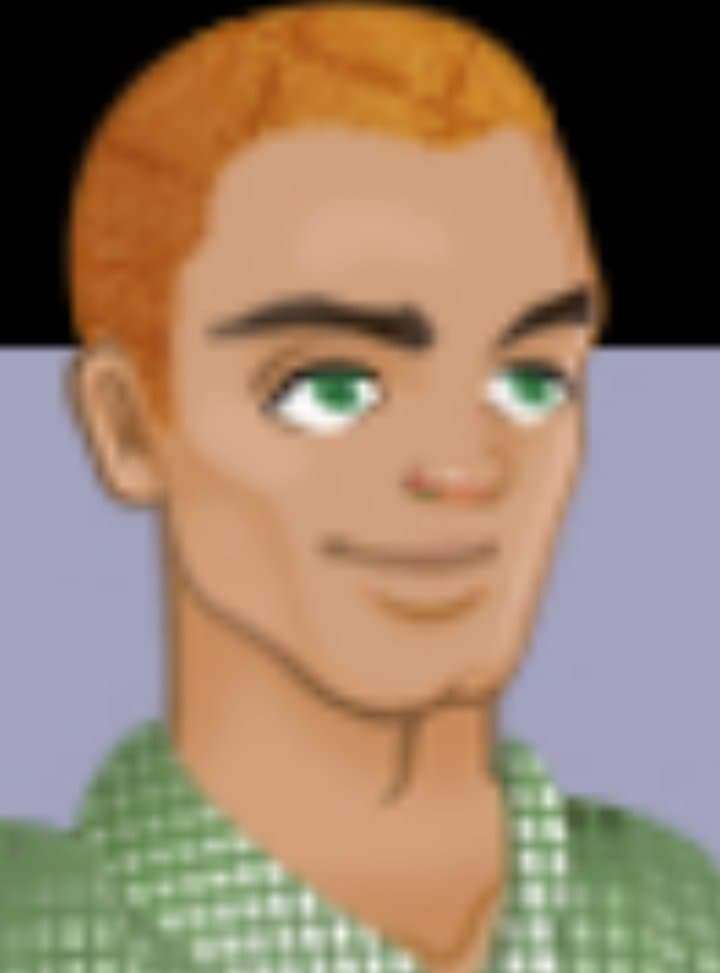