Does anyone else have this issue? (Blurry Characters) 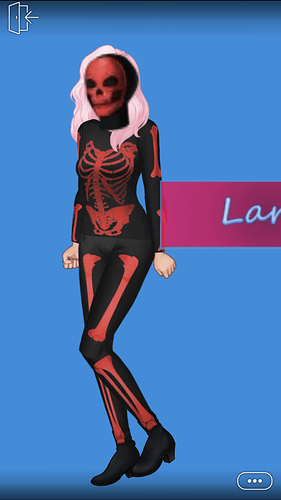 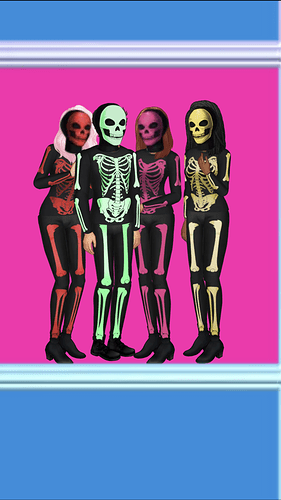 In the two pictures above, there are four characters in total. Two of them have a blurry face when they have the mask on and the other two are fine.

This isn’t a specific story issue, I’ve seen it on other stories as well even when there isn’t a mask on. The faces of the characters will be blurry.

Does anyone else have this problem? I have IOS 14 so it’s not a device or a software issue. Maybe just an issue with the clothes and features themselves?

I don’t have this issue but can be some kind of app glitch. Try uninstalling and re-installing the app.

Must be the outfit glitch but try sending a ticket.