Does anyone have a barbie overlay

not a barbie specifically (if its copyrighted which probably is) but anything that is the same??

HERE’S AN IDEA THOUGH:
Maybe create a character? Then make them super small. So the barbie-like doll is like a female character?
It would be a little tricky to get the placing just right but, just an idea-

I have these saved if these would work? they don’t specify that their Barbies on the thing so maybe it will be fine? 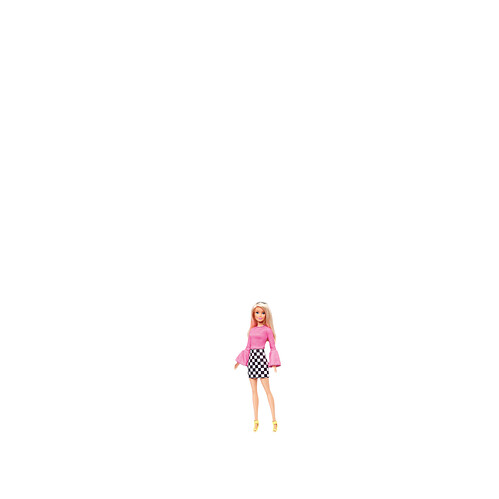 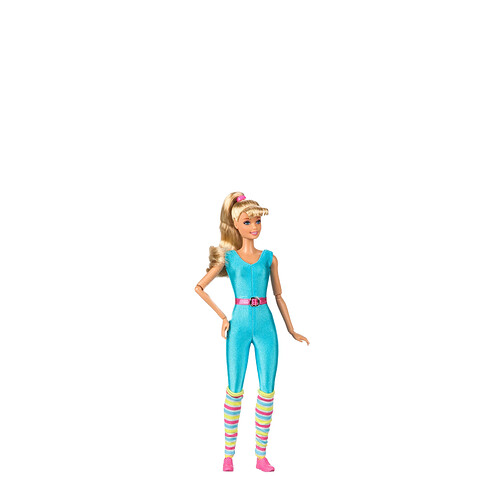 OOH OKAY!! do you happen to have more fashionistas? and if you dont how did you make them??

I don’t but I can have a look for you! I found them on pics art stickers and cut pasted them on to a pgn!!