Does anyone know how to code character overlays?

like how do i code this into a story, do i have to move my character out of the screen in order to show to overlay? 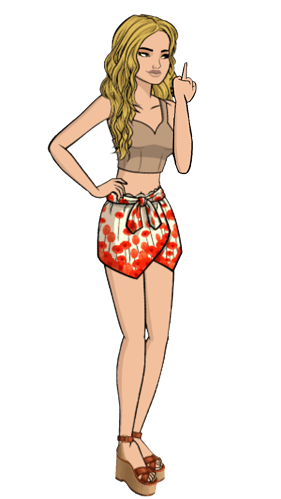 I’d do a flip scene
like their is only one person in the view and it switches from person to person.
cause then it won’t look weird when she suddenly flips someone off

do you get what I’m saying

But if you don’t want to do that, you could probably remove the MC and sub in the overlay fast enough that the readers would only see a brief flicker.

Point being, yes, you have to move the MC out of the way, otherwise she’ll show behind the overlay.