Drawing in the sand

I’d like to my story to have a scene where a character writes something in the sand. Is there a text that can do that? Or would I have to actually write in the sand for real and take a photo of it?

I’m not sure, but you could always edit some… like in the image below, for example!

Just something that I edited, to show you what I mean! 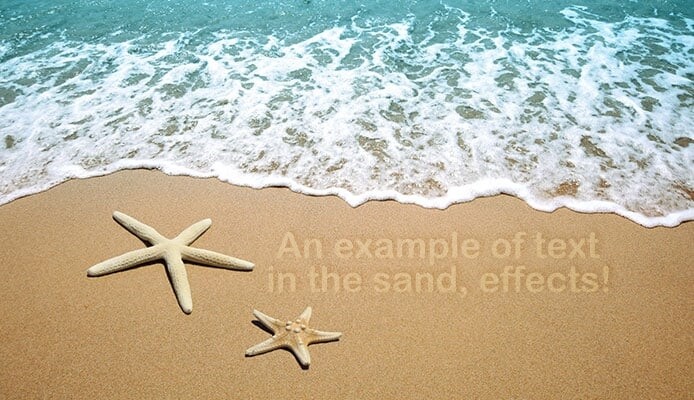 That’s not really what I was after but thanks anyway 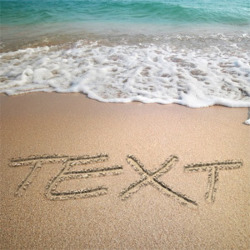 You can use overlays to do that. That way the letters can show one at a time so it looks like they’re actually writing it. What background are you using for the sand? I can make the letters in GIMP (free photo editing program)

Hi, this’ll be the background I’ll be using
Edit: stupid me forgot to attach the photo 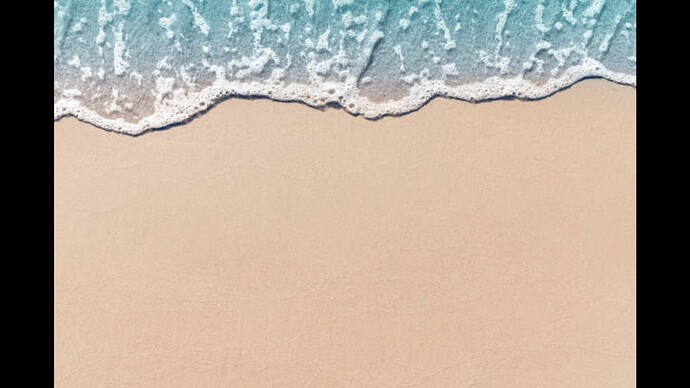 Would these work? You would just have to crop them as needed, and I think if you layer the ones that are the same color as the sand against the ones that are a little darker you can get them to look the they have that dark outline. Also, I realized that I didn’t do the equal said when I made the first alphabet, that’s why it’s randomly at the end of the lower case ones 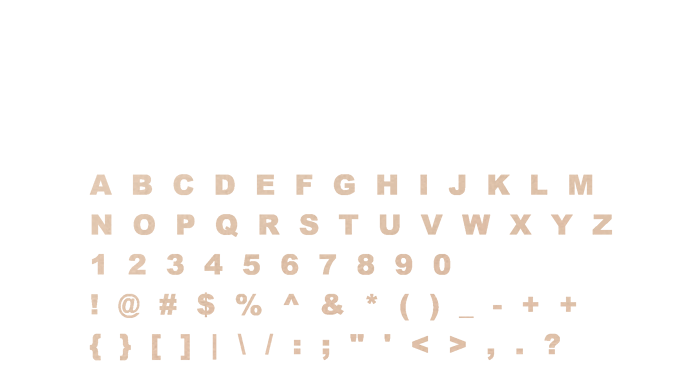 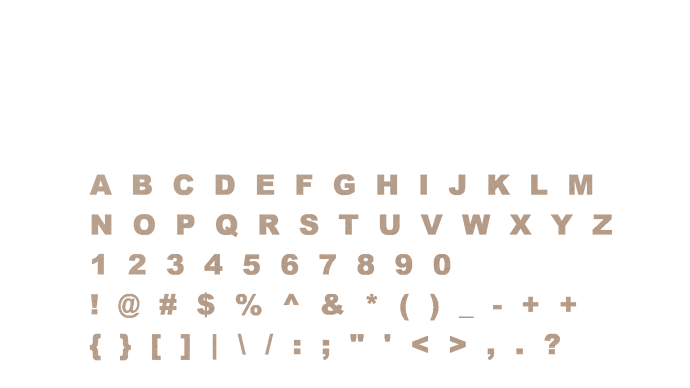 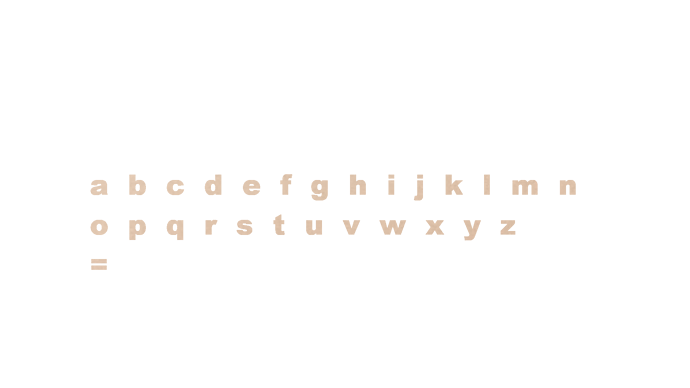 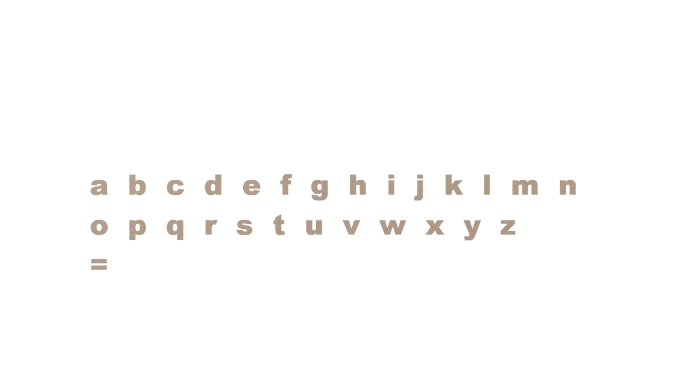 I can do something like this, but it looks a little off because the quality of the image is not as good as the action I’m using. 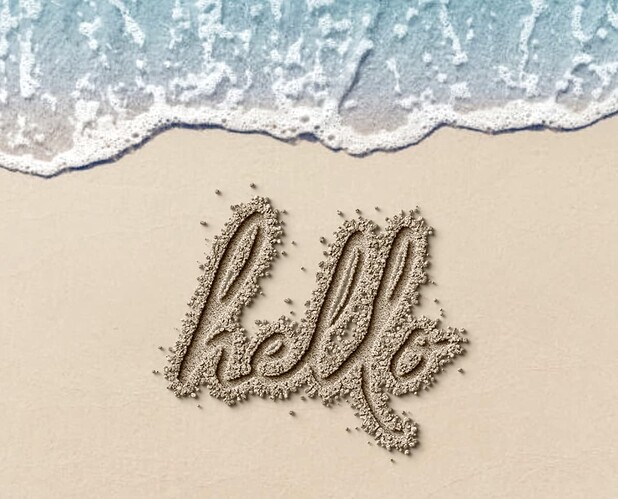 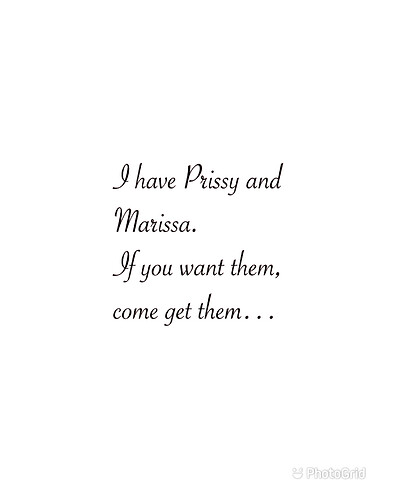 I hope this works. 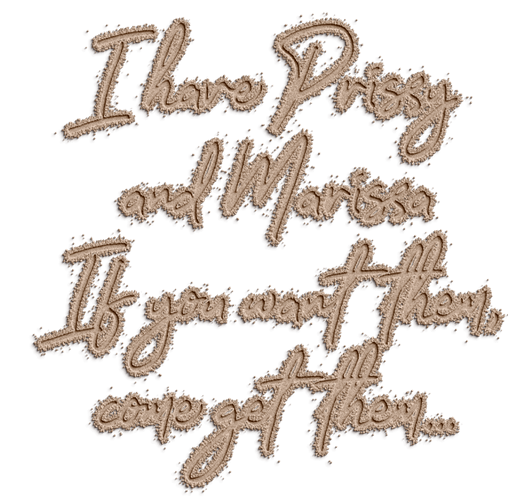