Want to be part of a story full of action, romance, and comedy?
Drop your LL characters!
Please include name, personality, background story and how can I credit you 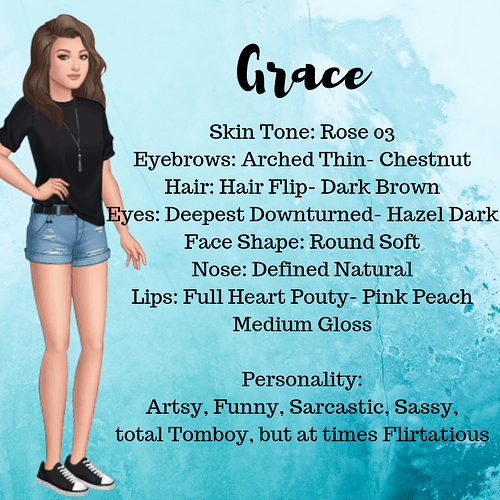 I would love to be a gangster or a lawyer

You can give me credit by using my username: callmegrace.epy

Would you prefer Gangster or Lawyer?
It can be either or both

I’ll be a gangster! I just didn’t know if you already had enough, so that’s why I said either is good

If you need some characters, check this out!

It will have 3 different gangs, so I kinda need a lot of characters…
Do you want to be an Allie or Enemie? Lol

What role would you like your character to play?

Thank you so very much!

Definitely an Allie! Yea, I’m BAD, but definitely not cut out for being an enemie😂

Awesome! Should be publishing my story within the week, I’m just waiting on my art scenes

Anything would be cool 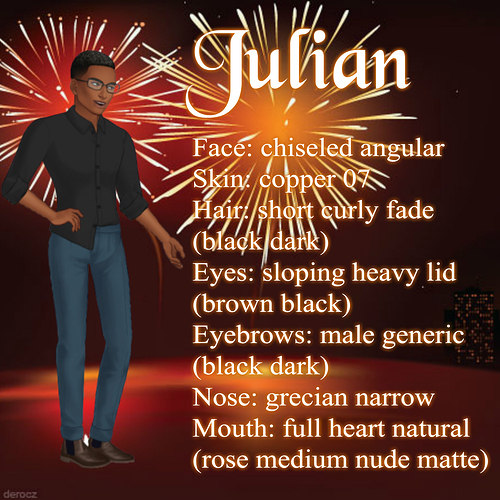 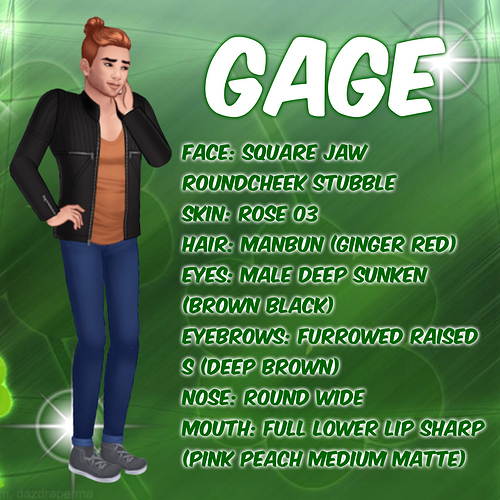 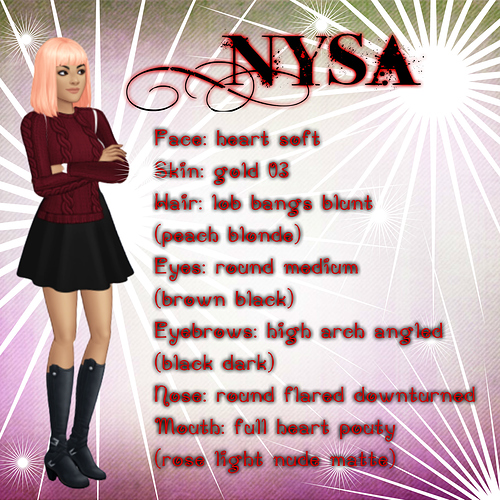 If you’re still looking for characters 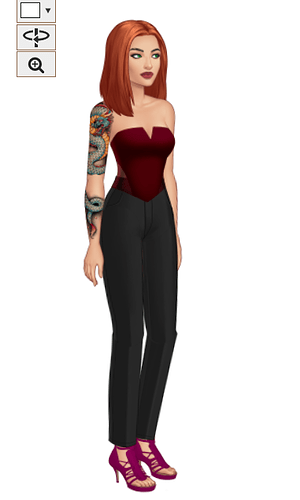 Personality : badass, she’s a bit sarcastic
role: could be a laywer, gangster or a police in every way she would be funny I guess

Check this out! You can get a bunch of characters with their details and outfits

(Also this is free, hopefully that was obvious lol) Reply to this with your details and I’ll respond as quickly as possible!

I wasn’t sure if you still needed characters but I decided to put one anyways, feel free to use it.

Personality- People often mistake her for shy because she talks so little. During her school years, her parents were strict and always told her that her studies were the most important thing, so as soon as she turned 18 she left the house and moved across the country (or wherever your story takes place) and ended up getting a job cleaning hotel rooms. Due to her backstory, in which she had little to no friends she lost a lot of experience around people and often has anxiety around them, which leads her to be shy. But just because she’s shy doesn’t mean that she’s boring. Once she makes a friend she’ll stay dedicated to them for the rest of her life and becomes super outgoing and comfortable around them. (sorry that was really long!)
Job: Hotel employee cleaning rooms

Your more than welcome to use these two characters