You guys seemed to like the first season of Elimination Time, so I’ll be hosting a season 2, starting on the 17th!

This time, things will be somewhat different: this time, you will be competing in teams of two. The teams will be determined by a random generator. A part from that, the game will play out pretty much the same as last time.

For those who weren’t here last time, here is how it goes (new rules included): I will ask a question at some point throughout the day. The first person to answer the question correctly gains immunity for their team. (You only get one shot at answering correctly)They will also get to choose a person to eliminate. They can either choose themselves or let the oh so famous wheel do it for them. Teams can and will be torn apart. One team member can be eliminated, while the other is still in. However, if that one person ends up winning, their eliminated teammate wins as well automatically. If there is one person left in a team, they can be eliminated so that that team won’t win or pose a threat anymore. Like in the last season, googling answers is allowed, and you are allowed to form alliances with other teams, but you will have to betray them eventually.

I may have forgot to mention some things, so ask any questions you have.

Now, for tags. I’m just tagging you guys because y’all voted on my poll for the last season. I’m sure not all of you will be able to join, but this is just to start this off.

May the most iconic team win! 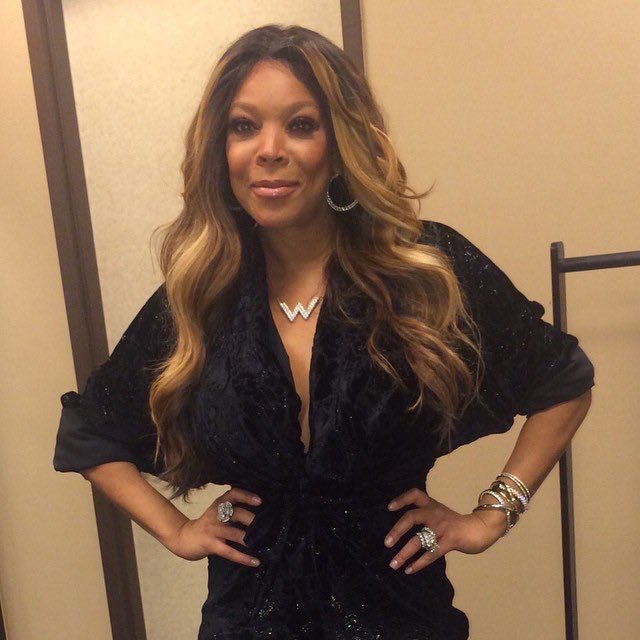 I’m definitely joining. I made it to the top 5 last time…that’s not going to happen again…

Oh my chocolate after last season I so wanna join

I was secretly watching the whole first season lol

Bahahhaaha it was a mess

I wouldn’t call it “stalking”

Girl same! I was sipping tea and eating rap snacks through the whole thing

I’m in!! I have to do better than I did last game

I’m joining for sure!