Hello guys, My name is Jade and I’m a baby author of a story named “Unbreakable”, I have been doing R4R for a couple of weeks now, and since English isn’t the first language of most of us (it’s not even mine) I’ve noticed that most of the stories I have read have these common errors, and since I have some knowledge I thought why not share them!

“To” is a preposition with several meanings, including “toward” and “until.”
Ex:
-We went to the cinema yesterday. ( going to a place)

-Martha has been working from six to then. (doing something from an hour until another hour)

“To” has a lot of uses, however, understanding “Too” will make it easier for you to decide which one you should use in your sentence.

Too is an adverb that means “as well” or “also,

-Michael had to go too.

-You need to eat early and go to bed early too.

-Please take these pens and don’t forget to get these files too!

It can also describe a massive quantity:

In conclusion, if your sentence doesn’t describe a quantity and doesn’t mean as well or also.
Don’t.
Use.
Too.

2- LOSE AND LOOSE
This one is much easier! “Lose” is a verb, losing something means that you used to have something and now you don’t have anymore, the past tense of it is “Lost”

EX:
-I lost my wallet, can’t find it anywhere!

-Losing a friend hurts more than losing a lover.

-I lose my patience easily and I don’t know what to do about it!

-I can’t believe you lost the competition! you were so close to winning!

As for “Loose” its a word and it has multiple meanings:

EX:
-This shirt is loose, I only wear M and this one is XXL! (the shirt is too big, it’s not fitting)(adverb)

-This tooth is loose, its about to fall! (The tooth isn’t fixed firmly in its place, it keeps moving)(adverb)

-Wear your hair loose. (Let your hair down and don’t tie it) (adverb)

-He loosed off a shot at the car. (He pulled the trigger) (verb)

In conclusion. if your sentence means that something is missing or if it is a matter of losing and winning
Don’t.
Use.
Loose.

3- YOUR VS YOU’RE
Your and you’re are completely different from each other.

EX:
-This is your book (This book belongs to you)

So “Your” cant be used instead of “You’re” and vice-versa.

EX:
-We were in LA last month. (Were is the past tense of Are)

4- SO VS TOO
Although both of them are describing a big amount of something, they cant be used as if they’re the same:

You’re being too emotional. (You shouldn’t be that emotional)

This movie is so funny! (I like this movie)

I hope this clarifies the confusion for you, I’m not a teacher and English isn’t my first language but I tried my best to explain! should I do more? let me know what you think! also let me know if there’s something else that confuses you, I’ll be more than glad to help!

This is a great idea! I think you should also write then vs than because I see those mixed up frequently. I also made a post on this! 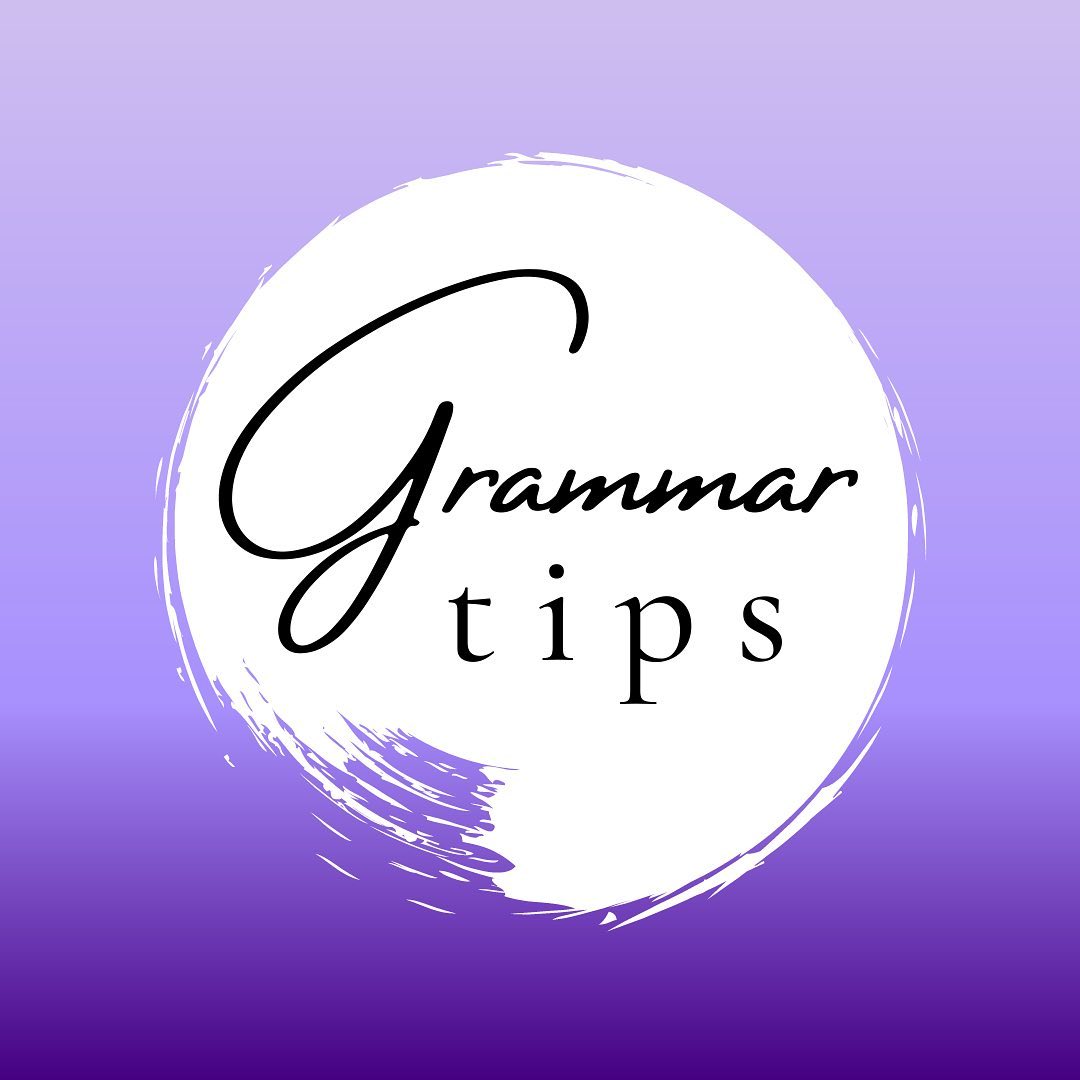 This is gonna help so many people out there. Thank you for this thread!

You should add their/there/there because I was shocked to see my English professor say, “place it their”

Also, I’m honestly surprised English isn’t your first language because my God it’s so much better than a LOT of people’s!

Moved to Episode Fan Community since this doesn’t fit into any Creator’s Corner categories. Make sure to check out our Forum Tutorial for more info about creating topics, and feel free to PM me if you’ve got questions.

So don’t worry to much to anyone that mixes them up, we all do it sometimes x

(That being said, you speak really good English and it’s better than most of my mates so well done!