I discovered Episode thanks to Demi Lovatos’ Path to Fame. One of the most unique things about that story was the Fame, Friendship and Love point system thing that i loved soo so much. There were symbols on the choices too: 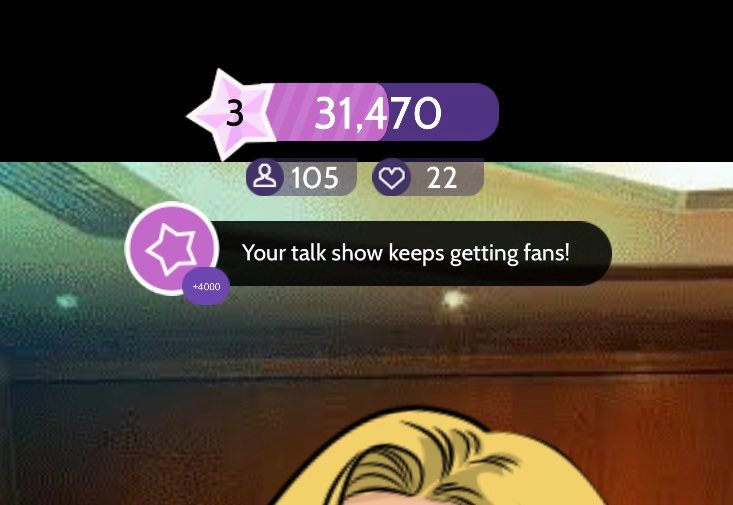 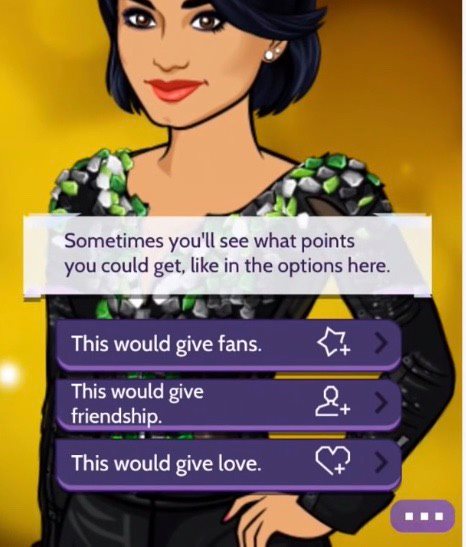 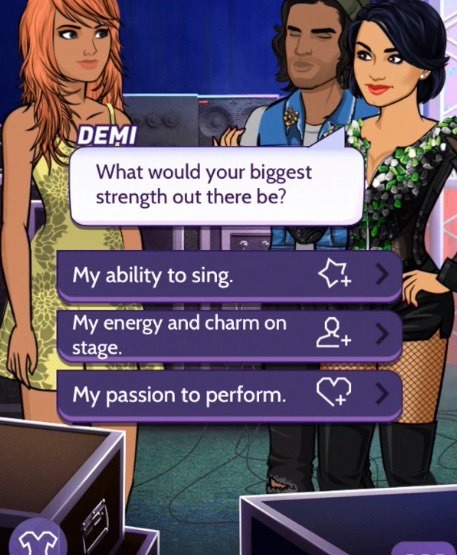 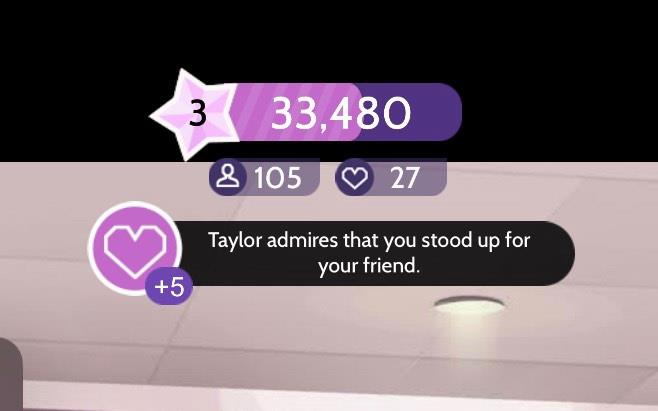 Sometimes we even got some bonus gems! 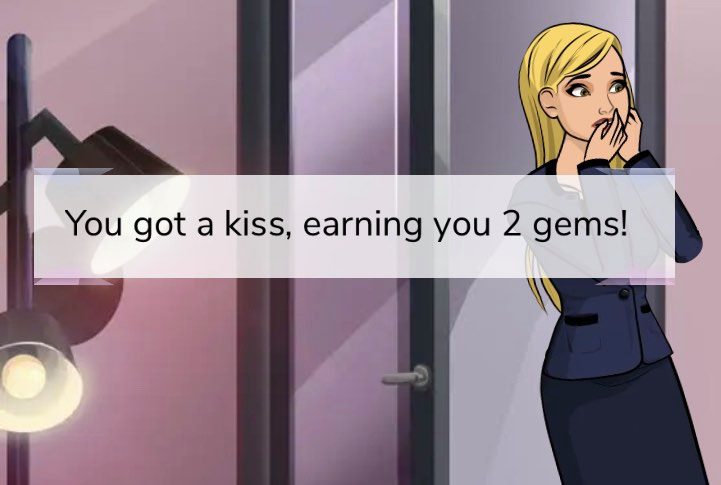 There was a wardrobe where we could change our oufits anytime we wanted to! (well, that feature was present in other featured stories too, but Demi was the first time:))) 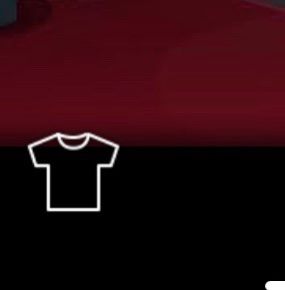 I really miss these features from celebrity featured stories and i hope that Episode will use them again.
So, what if Episode made a collaboration with Ariana Grande or even Billie Eilish?! (just like they did with Demi). They are world-famous singers and in my oponion these celebrities would bring a big number a new players to Episoode! I truly hope that they will feature one of these super talented human beings in the near future.

The first time i jumped to this conclusion was then i saw this hair:
It gave me Ariana Grande vibes immediately! I tought that it was a kind of easter egg from an upcoming Ariana collab… 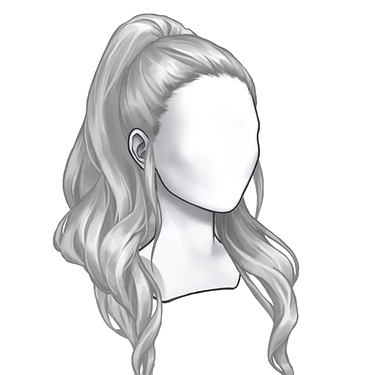 But i observed more “hints” in an official Episode story called LOVE ON FIRE. They dropped a few hints about Ariana, e.g. there were lyrics from her song thank u, next, she was mentioned in a few choices too…
I’m just confused cuz they are breaking their own guidelines (again

) about mentioning other celebrities…

So that’s all i wanted to share! i really hope that Episode would make a collab with her or even Billie!

tell me your opinions

That would be pretty cool! I just hope it doesn’t become a stereotypical story with a predictable plot and annoying gem choices to be honest.

I’d love to see a collaboration with Ariana Grande, but what I want more is for those features from the Demi Lovato story to be released so that we can have a more engaging story system that easily tells readers how they’re doing.

That would be nice. And even though this is slightly off-topic, I’d love for Episode to do a Harry Potter collab, too! Imagine the animations, backgrounds, overlays, character features, clothing and props that would come with it too!

Wow! I never thought of Harry Potter. I would be interested to see how the characters would look as episode characters.

well, it gave me Ariana vibes

you mean the point system? 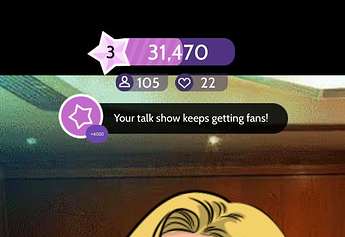 I believe so. But I don’t remember - did the points lead to different outcomes?

well, ok don’t judge me but i think that i read the demi lovato story more than 10 times

i used to choose different choices, but i got the same endings (if i remember correctly).
the points affected the choices though, e.g. if you didn’t have enough fame/love/friendship points, some of the choices were locked.

That would be amazing! I really enjoyed the Demi Lovato series

Damn, they could’ve made at least different ending lol

Lol maybe! But let’s be real, demi looked scary as fuckk there lol

Well damn😳
They often try to put characters in stories tgat don’t match the style, like demi doesn’t look like an Ink character in my opinion lol

her body was similar to ink but her face and hair was made just for her (which is logical cuz it’s a featured story of her xd). just like in mean girls --> face/hair different, body same:)
or PLL, …etc