Making a new thread like the one I made last year! Fill this with memes about Episode and the Forums.

I’ll start the same way I did last year: 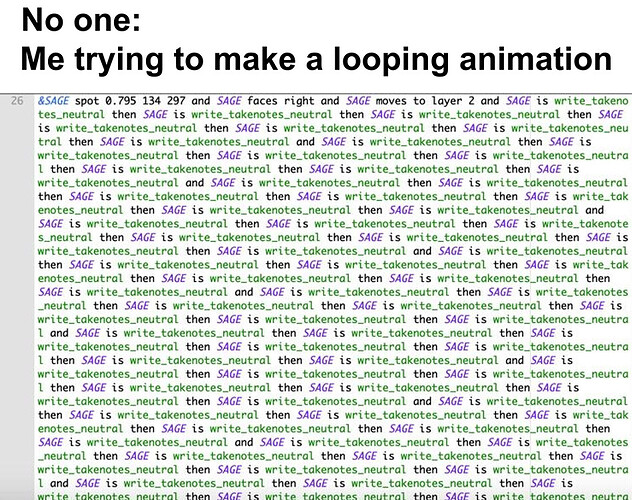 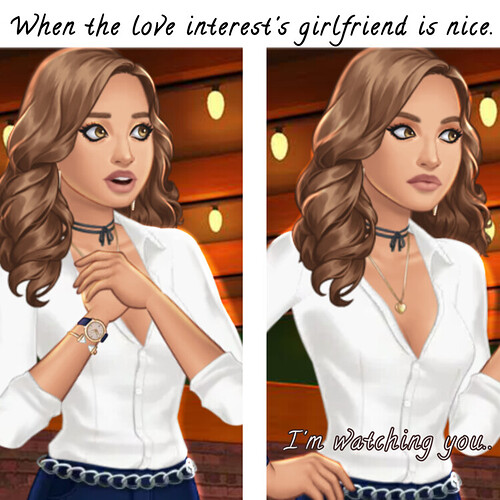 can I steal this?

Oh no the coding one-

I saw this one before, but wanted to repost lol
(Credit to the original poster, which was @/PrettyEri) 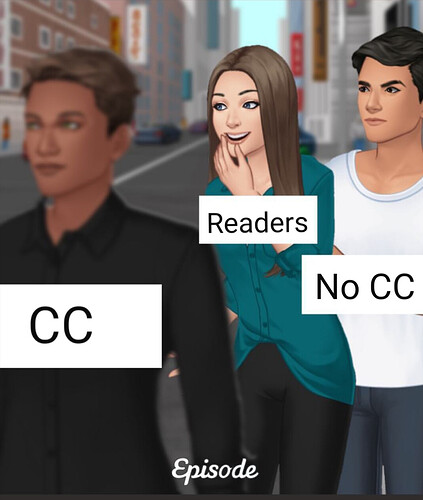 Oh man, here’s a dumb one I made a while back lol

Story FAQ: Will there be choices in this story?
Author: No 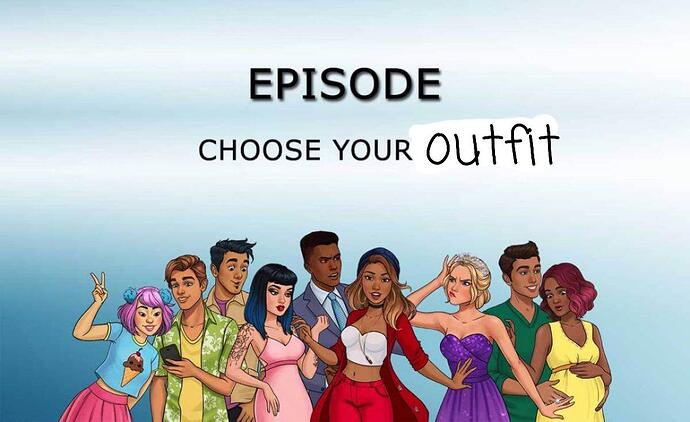 In all seriousness though, damnnn, this is accurate-

LMAOoooo THIS IS SO TRUEE.

Was there supposed to be a new style?

The update was super later than usual. We were freaking out and thought it wouldn’t happen but it finally came.

I only know of Classic, Ink, and Limelight…

I think you’re confused. It was an update for limelight. It was new outfits.

There is a hidden style that’s like a cross between ink and LL tho. It’s featured on Pretty Little Liars, Betting on the Boy etc

That’s never being released, this was stated. The reason they can’t release it is because of copy right issues.

Yes I know it’s never gonna be released and tbh I’m glad bc that style ain’t it.