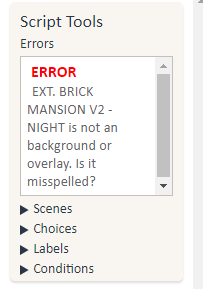 I just don’t get why its stating error because its a background provided in the art catalog, I even tried changing the v2 into upper case but it won’t work either, anyone can help me with this bug?

I really don’t know what the problem is I can’t use it either maybe try to upload it seperatly? 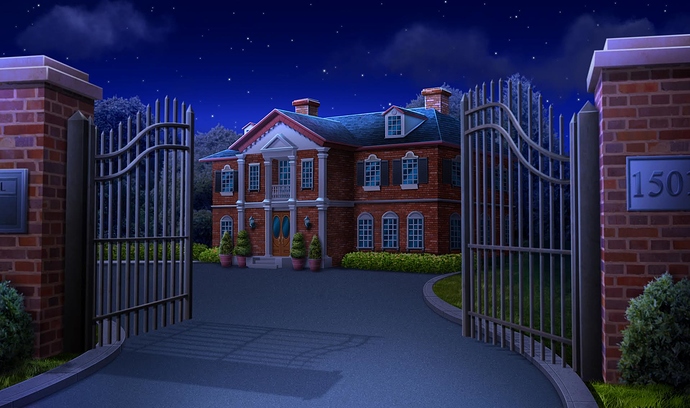 and maybe go here to tell the episode that it’s not working
https://pocketgems.zendesk.com/hc/en-us/requests/new

Try saving the lowercase “v” in “v2”. The error shows the “v” being capitalized in “v2” instead.

so apperently it never works ?

You know the EXT. Version of the mansion that episode had created that had the lights off but never worked bc it had a lower case v in it? Here it is, to keep it as it’s actual size I had to crop it. Twice. [image] Here’s the rest of it: [image] I copied and pasted this, here you go, Right click on the photo, then click on the button that says: Save Image or Save Image as Or just click on the photo (I’m sure if you want the actual size) and then just look down right next to the end o…

I don’t think so

I tried it in lowercase it never works too

I’m planning to do that later, but I was hoping maybe there’s an explanation for the error

It doesn’t work even if I change it to V2 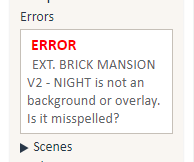