My Favorite is Tyler, The Creator If you wanted to know.
I’m asking because well I just wanted go know who people like to listen to.

As for favorite singers I’d have to go with Prince, Miguel and Rihanna. Also Kes the lead singer of (Kes the band)

My favorite rappers would be Eminem, Macklemore or NF.

i love nicki minaj and nf 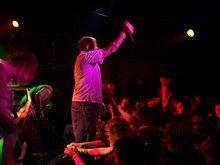 Todd Smith is an American vocalist, songwriter, and guitarist, who most notably fronts the band Dog Fashion Disco. Smith is currently involved with the bands Polkadot Cadaver, Knives Out!, and solo project El-Creepo!. Smith was the lead singer and songwriter for the multi-genre metal band Dog Fashion Disco from 1996 until 2007, and continued in this role when the band reformed in 2011 until the present day. Smith contributed vocal and guitar work to the 2005 album The Exotic Sounds of the Alter ...

^^ my all time fav male vocalist and a heck of a song writer if you are into dark/horror genre, Can compare him to 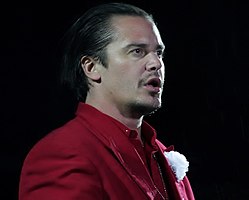 Michael Allan Patton (born January 27, 1968) is an American musician, singer, songwriter, actor, record producer, multi-instrumentalist and film composer, best known as the lead vocalist of the alternative metal band Faith No More. Patton is also the founder and lead singer of Mr. Bungle, and has played with Tomahawk, Fantômas, Dead Cross, Lovage, The Dillinger Escape Plan, and Peeping Tom. Known for his eclectic influences and experimental projects, Patton has earned critical praise for his...

Female wise there are way too many to choose from. Nothing better than a strong, passionate woman who also has an amazing vocal talent 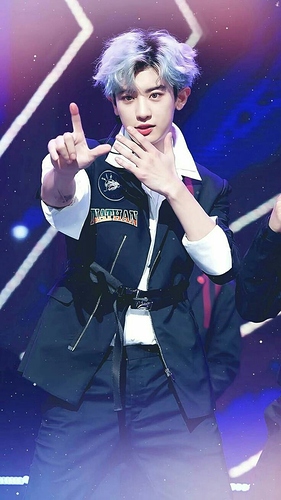 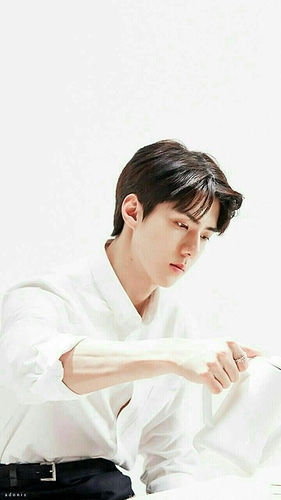 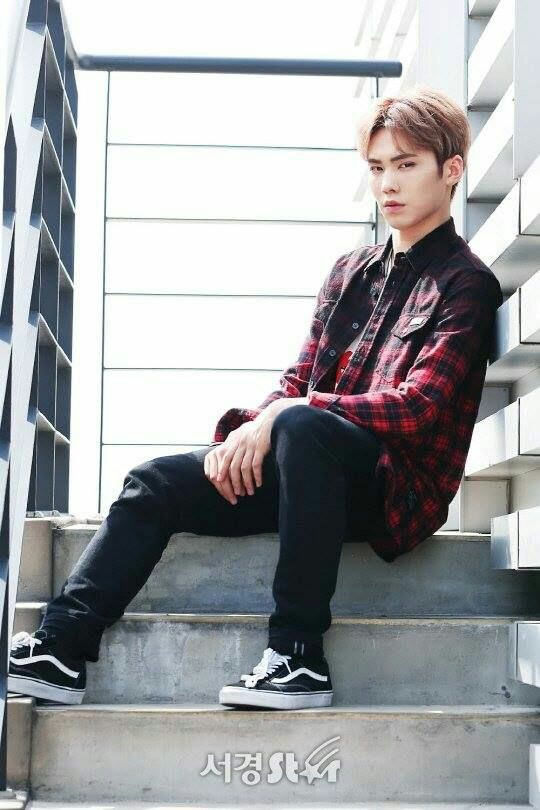 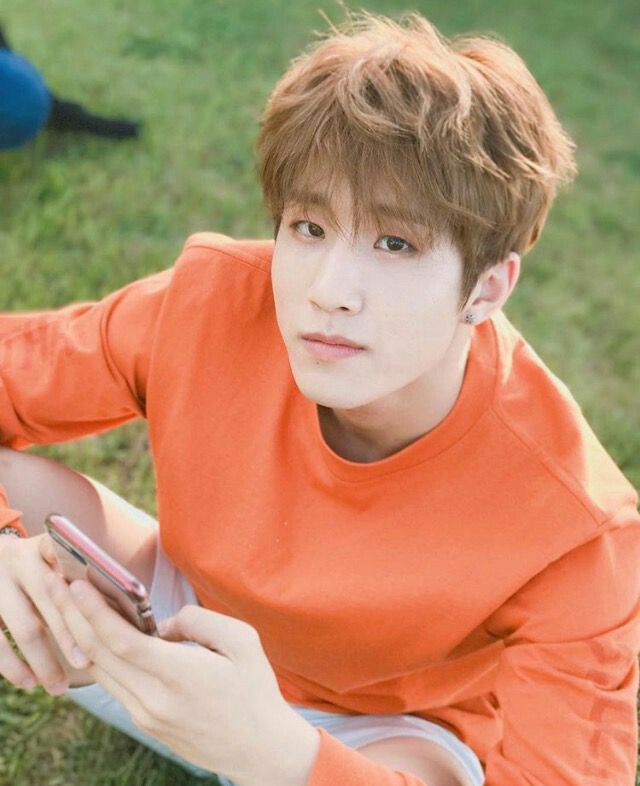 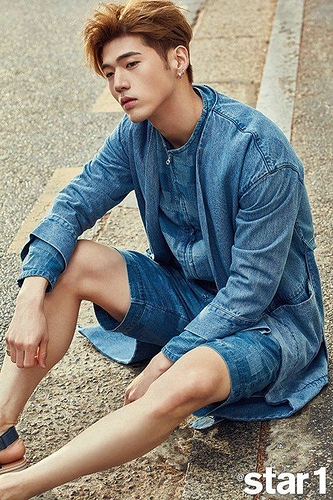 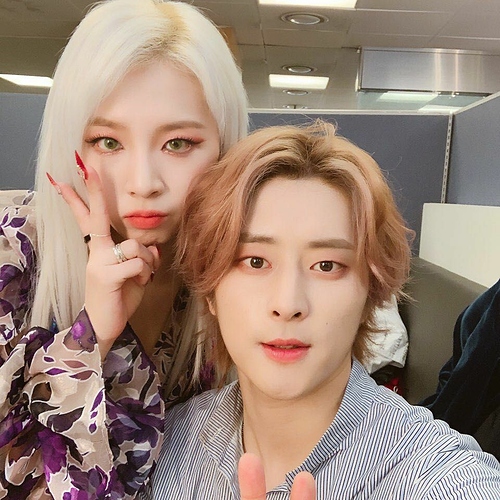 Big Shaq and Kai , Flume and Diplo as well…