basically the title. to those who don’t get what I’m talking about: 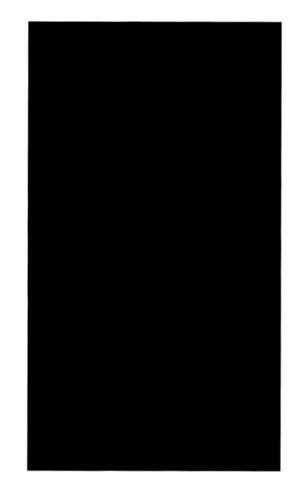 ^ this is portrait orientation by which we play stories on episode 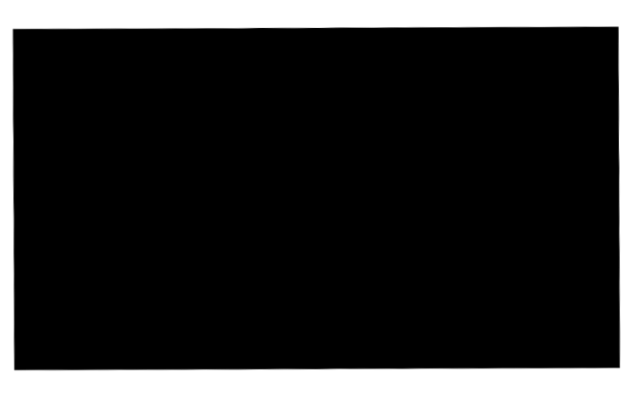 ^ this is what I’m suggesting we include as a feature

maybe portrait orientation is just Episode’s aesthetic but, I, personally, would love to see this feature on Episode (if it’s possible to add). it would make me feel like I’m directing an actual movie! let me know what you guys think. also, I’m not sure if there was already a post made about this, so pardon me if this is a duplicate.

This is a really great idea! Although idk how they would be able to pull it off

This would be nice! I’m not quite sure how they would make this happen to fit most devices though, but I would like this since it would prevent me from accidentally rotating my screen sideways and I can’t really view anything since it’s always in portrait orientation.

I hope so, I’m not quite sure though but they probably do review them

If you look at the new content drops every now and then you’ll see they created a “wishlist item”. I think those come from here, but I’m not sure. I imagine if a request gets enough support it grabs their attention.

ahh, that’s understandable. but I can only dream lmaoo. I haven’t really found any other platforms that fulfill my ideas.