Have you ever been writing a character and wanted so bad to give them freckles and a scar, or an eyebrow piercing and a mole? I certainly have.

I believe that it would be an awesome idea for Episode to add a feature that allows us authors to add more than one facial feature.
I mean, I have a mole on my forehead and a scar on my eye, so why wouldn’t I want a character representing myself to have the same features?

Here are a couple edits I made as an example of what this would look like: 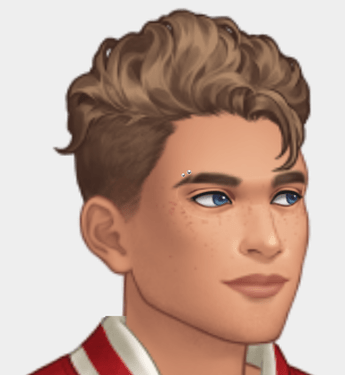 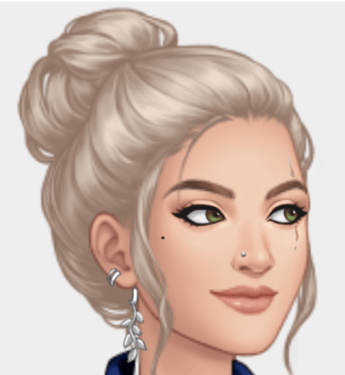 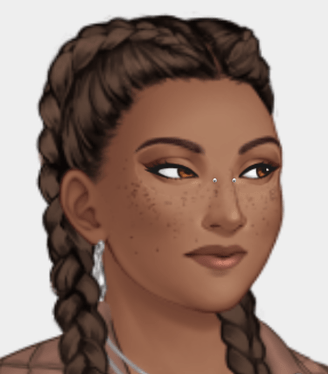 Support! I find it very annoying that this isn’t already a thing