We all know that you can rotate overlays, but have you ever thought about spinning overlays? Spinning overlays could be useful in fantasy stories. For example: let’s say there is a sacred jewel in a glass container. It would look cooler if the jewel is spinning.

Imagine if everyone can just add this command:
@overlay OVERLAYNAME spins DEGREES in TIME

Feel free to comment below about your concerns or support for this feature.

I’ve never thought about it… But I think it would be a great idea!

You think so? I thought it would be silly to mention this. I imagined if there is a precious jewel on display, it would be cool in fantasy stories.

It would be awesome in heist stories too… Like theives.

I think I may know how you can have a spinning effect for overlays. You upload your overlay (a jewel perhaps) and then you upload the flipped version of it. When you put them in your story, just try and match their positions and layer them however you want. You can also change their opacities to make the effect seem more realistic. Kind of like this:

And so on.
I don’t know if this is relevant to what you’re trying to say, I just think that this might be similar to your opinion.

If they actually add a spinning effect, it will definitely reduce the coding and time, too.

Wow, I didn’t know that! Thanks for telling me! And I agree, it would be more convienent if we just input one command so that we don’t need another overlay just for that scene.

Yayyy!! But it would be easier with one command…

While shifting overlays you need to use infinity or x times and you’ll get spinning effect.
Why bumping if this is solved?!

@CoraMae I think you’re not understanding me.

I think you meant rotating. You can rotate things. But not spin them. Here’s the difference:
Rotating overlays goes this direction or anticlockwise 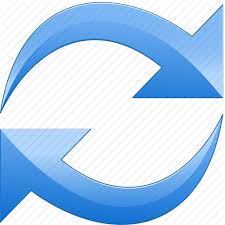 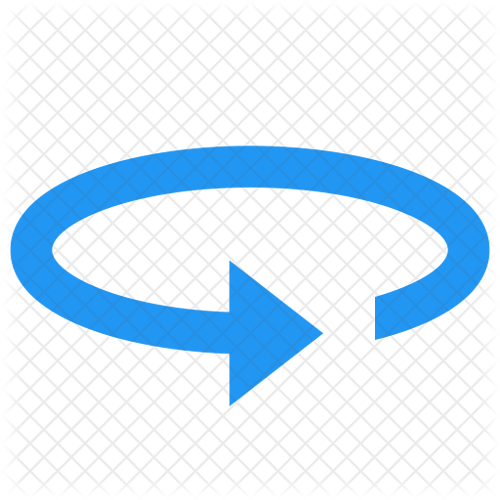 that’s what I get for not understanding English fully

Wouldn’t the object have to be 3D if it can spin?