Hey does anyone know any good episode stories where the female MC is a vampire instead of the male being a vampire? I’ve already read the story “Always Yours” by Makayla.Reed. And at least at first the female is a vampire first. I don’t have a problem if the male becomes a vampire later in the story. I just want something different.

Hey! My story entitled “The Wolf’s Howl” has a female vampire MC (:

These are the covers: 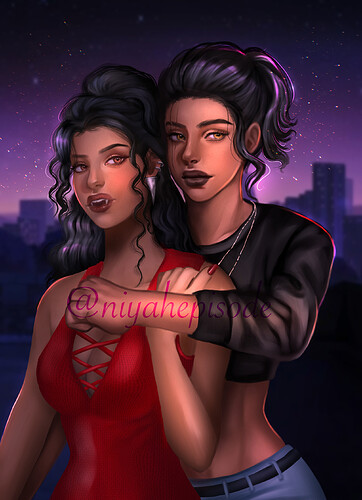 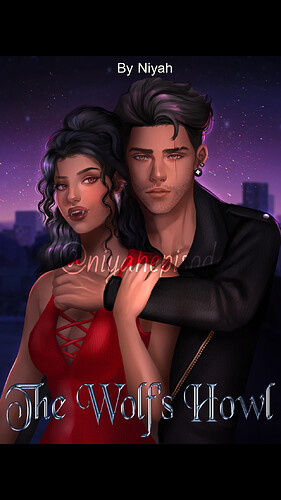