Finally Published! Check it out!

Hello, as mentioned in the title, after 4 long years in the making, I have finally published my new story. I would appreciate the support! 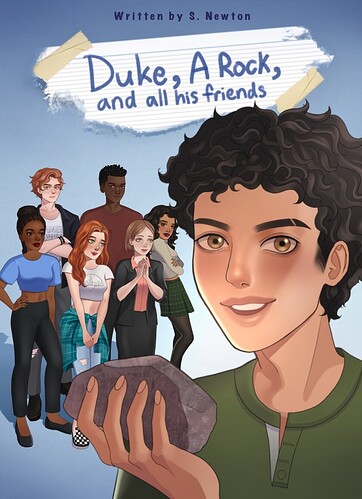 this looks so interesting !! ill definitely give it a read :))

On my way to read! Great cover btw.

I love your cover!

Thank you, credit goes to @pupplegum

bookmark! will def take a look

Hello, I have received pms for r4r, and while I don’t mind, as I would love others to read my story as well. I won’t read stories that are considered to be for “mature audiences”.

*Explicit Language (That includes the sensored ones, because even though it’s sensored they still swear way too much for me)

I don’t mind reading stories that would be considered “pg-13” but a lot are boarding more to r rated of even x. So if that is what you are promoting, then please consider someone else to read your story.

** I also won’t read stories that include magical themes or spirits.

Hello, would you like to read my story? I’m sensitive to a lot of those themes myself, so my story doesn’t have them. My story also has no explicit language, censored or otherwise. It is a “murder mystery”, but there’s nothing graphic at all and it’s more about the mystery, realizing people aren’t always who they seem to be, and really, friendship, when it comes down to it. Here’s the link to my story Murder at Ambrogi Mansion (LL) if you’re interested. 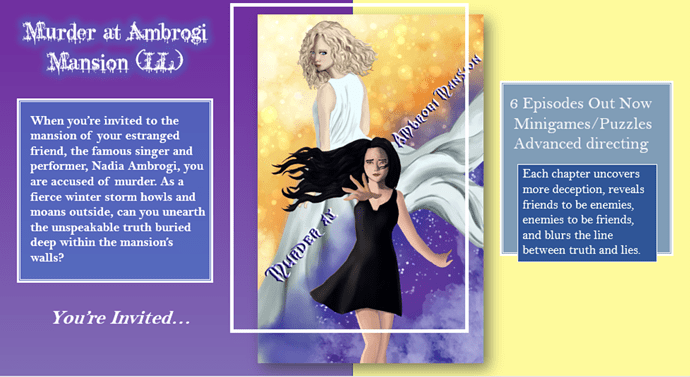 The Best Stories Are Worth Sharing: Murder at Ambrogi Mansion (LL)

I’d be glad to read your story as well!

Yes, I accept r4r but nothing with what I described in the initial post

Thanks I’ll check it out

got it just wanted to be sure before I posted my story. I love to do r4r

I dont use swear words. and I dont have sexual themes. romantic actions are all optinial, though its not about romance so there barely happen any anyway. I build on friendship, not sexual attraction

title : Scorn Heir.
Includes multiple love interest of both genders. Full CC of MC, limited of Love interest. Mini-games, point system, no early acces or skip the wait, in this story,
Directing: I will say I am a pretty Advance coder. and I made sure there are no mistakes
Genre: Fantasy
Description: After a tragedy befalls the royal family, you’re forced to take the throne. But will you thrive or fail when a ghost gets in the way and someone else tries to claim the throne too? 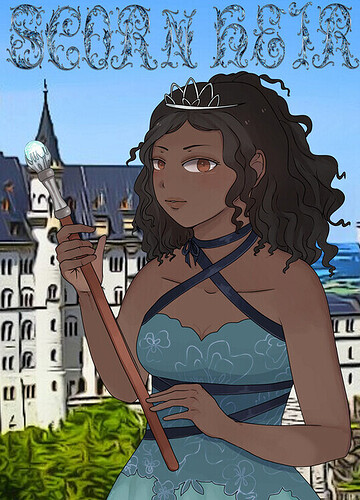 @Dmfan91 Cool, could you send me your story info as well? I’ll get started on it soon.

Hi all! Thanks for the thread. Check out my first story on limelight.

Summary: When Cassie is brought to the Island against her will she is forced into the world of vampires, hunters and witches. What happens when she meets Leon Cusack, prince of The Island? Will Cassie escape the fortress or will she end up falling for the savior of vampires?

Episode 9 is now released and more episodes and coming!

Feel free to send my comments or any suggestions on my story! 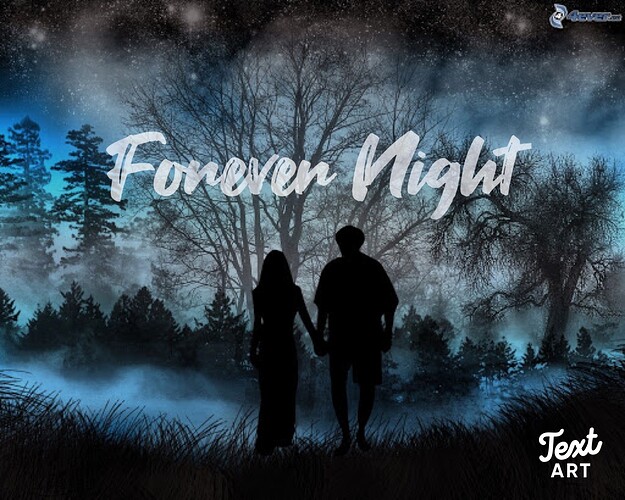