No doubt Photoshop is the best software there is for editing, but if you’re just getting started with editing or don’t want to spend money, here’s a list of free apps and software programs/websites that I personally recommend!

Note: In case you are wondering why a specific app or program isn’t listed, I want to emphasize that these are my personal recommendations. These are what I think is good and suitable for making edits. Also please take note that most of these apps, I have used but it’s been ~quite~ a while, and some I haven’t. So I only included brief descriptions bc I can’t include all of their features.

Do you use any of these? Comment your recommendations!

If you’d like to follow my tutorials, I suggest you use Photopea if you don’t have Photoshop!

Here’s a little comparison between the two. 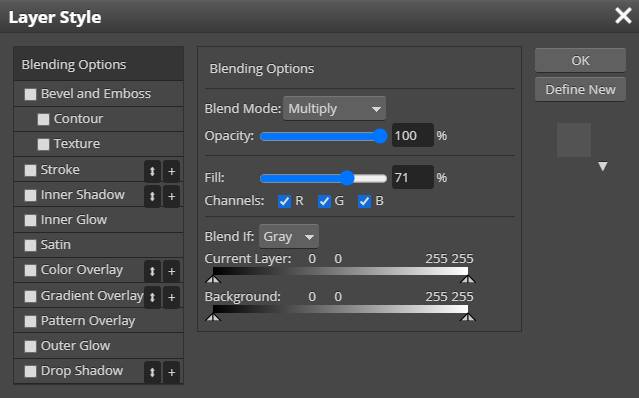 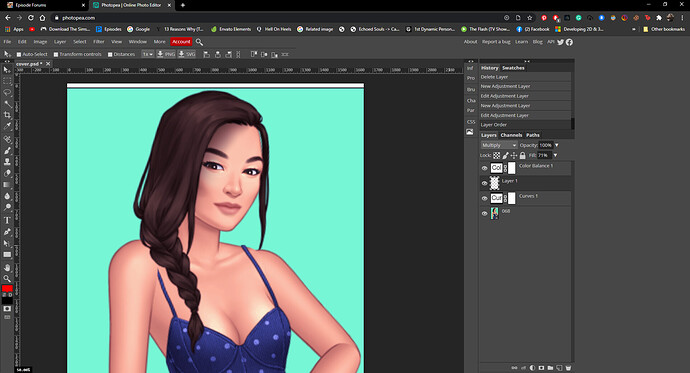 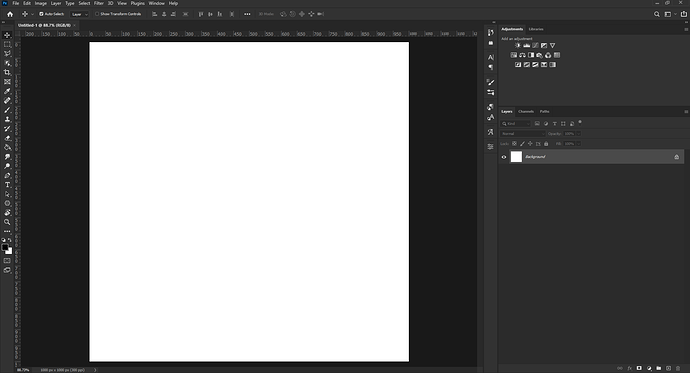 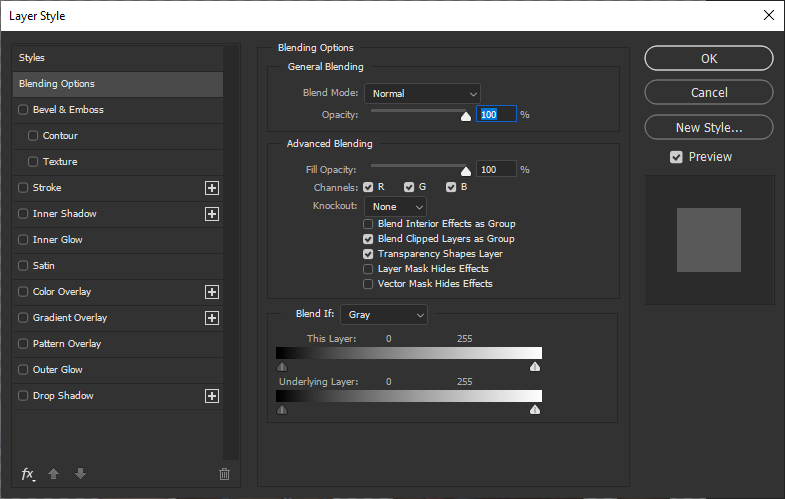 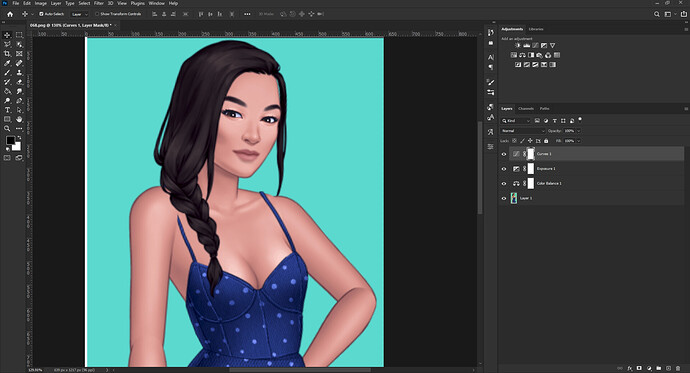 bumpo coz this took