I don’t know if anyone was following the livestream, but it just ended. The YT channel with Mark and Ethan was deleted, along with everything else. All that’s left is to say goodbye. So… goodbye 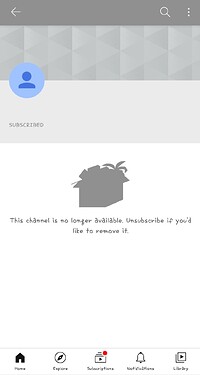 WHY WOULD YOU DO THIS TO ME

Ik lol. I’m kinda mad at myself for not watching every single video cause now they’re all gone

why? and wut was it about?

They uploaded a video each day of some pretty normal content, but the end goal was for it to be deleted. It had Markiplier if you know who that is

I been following since day one, this is the first day without a video. and I watched the entire life stream, I am so tired right now 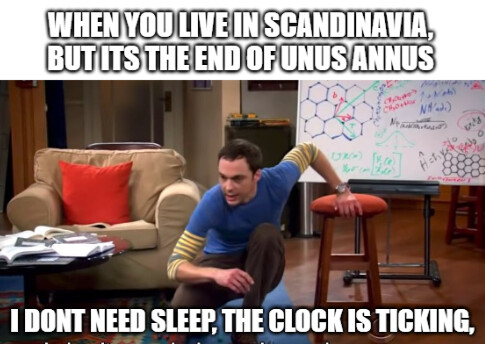 I never even heard of this channel till yesterday. Rip that channel though

I feel oddly sad even though I don’t know who they are :((

They still have their own separate yt channels if you wanna check them out. Markiplier and CrankGameplays. Don’t be sad