So I’m currently in the process of making some characters and I wanted to give one of them a headscarf- though I’m pretty sure this is a cultural asset and I don’t want to inaccurately represent it. If you know what cultures wear head scarves or in what circumstances, I would really appreciate it if you would help me out. Thank you! 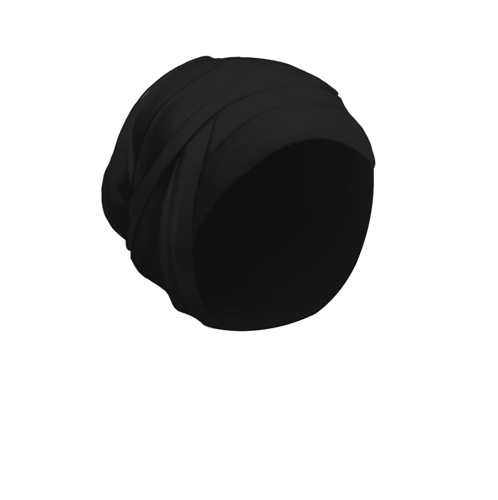 Well from my knowledge I know that these are worn by:

I’m sure there’s more but those are the ones I’m knowledgeable about. I have seen one or two of these on Christian women but most of us don’t wear these anymore, atleast not in the west. Personally I wouldn’t really use these for Christians.

Hello!
Most cultures who wear the scarf are Arabs and middle eastern and countries that follow the religion: Islam. But that’s all I know since it’s my own culture. But there are many other cultures and religions who do so. In its traditional form, it is worn by women to maintain modesty and privacy from unrelated males.
Hope this helps, Happy writing!

Because of limited assets you can maybe use it as a modern style of Hijab as well for Muslim women, but originally it is a Mitpachat.

Slavs! Aka Eastern European women, typically “babushkas” which is essentially a word for old women but the scarf itself can also be called a babushka.