Help me get a review for the contest!

Hi guys! Since I’ve entered the SWY contest I need a review in order to be qualified to be one of the winners. Since my story is in the romance genre, it is really hard to get under the rank 100. In order to get there and for my story to be reviewed, I need gems being spent on my story within a short time. It would mean a lot of you’d help me reach my goal

. It would mean the world to me!

So here’s my story: 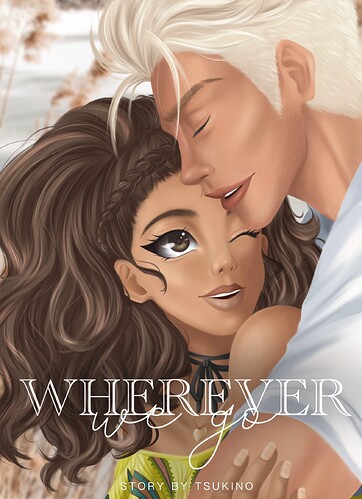 it dosent need to get review, it just need to have more then 100 reads.

I wish it would be like this but it isn’t. In order to have a Chance to win, a story needs to be reviewed. And reaching 100 reads is the minimum you need to have in order to qualify for the contest

. Doesn’t mean they will review it, though. They will only review those stories that have a high reader retention. And episode won’t feature a story on the winners shelf without having it reviewed.

yep, episode didn’t review my story till it was around 10k reads? which was annoying as i couldn’t rank any higher than 100.

correct me if i’m wrong but can’t you email episode and ask them to review it? i’m not sure if that only works if it’s already been reviewed in the past though

It was exactly the same for me in the reveal contest

didn’t get reviewed before the winners were announced, only after that. And now I’m really pissed because it seems like it will happen this time as well 🥲

And sadly episode won’t review stories on requests. But honestly the worst part is, that I was under the rank 100 a few times (varying from 91-97) and once it was even on rank 88! And still, no review. I emailed them asking why it hasn’t been reviewed yet and this was their answer:

Thank you so much! I hope you’ll enjoy reading!

i’ll give your story a read and spend some gems to help it get reviewed. it’s a big game changer in ranking once it’s reviewed

Ikr. And honestly, if it wasn’t for the gems, I gues my story would have been reviewed a long time ago

Thank you so much, it means a lot

I’ll give your story a read as well