Help, Sometging is wrong with my story

Yes there is character named Derek

do you have a choice wjere one of the options is “Derek”?

I have three assumptions on what may be wrong with this scene:

First one:
You created a character Daniel and named them Derek, that’s why it’s showing up as Derek, I’ll attach the photo as an example. As you can see the original character name is the same as their display name 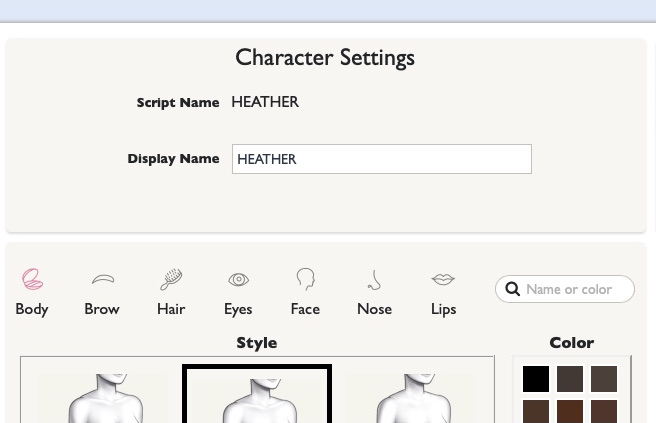 DEREK
So, princess, what are you thinking?

That’s why it shows that Daniel is doing the animation, but Derek is speaking

Third one:
There is a bug, you can send a ticket to episode, so they fix it

I have checked my script but it is showing up derek, can you tell how send a ticket to episode

How do I send a ticket? They lee rejecting my cover Art Resources

you need to change the choice then, because it changes the characters name to the choice “derek”