I keep getting ads for this app… it looks just like episode characters and art ?

Maybe send a support ticket to Episode with the link to the app ( I found it ‎Hot in Hollywood on the App Store )and let them know that some app is using their copyrighted materials because that’s definitely not legal.

Are you getting these ads on the app? Cause I’m not.

Yes got these ads come up on episode app

I found the game. It’s for android users. It shows nothing on pocket gems or gives credit at all. I saw it a while ago too and I was confused. People say it’s a Collab they did together but others are saying it’s stolen. Idk tbh @Sydney_H do you happen to know anything about this?

As proven here: Is This Fake Episode? - #82 by Zhasmin

This is not another company stealing Episode assets.

Right when I was about to download, it disappears. But you can search it on google. 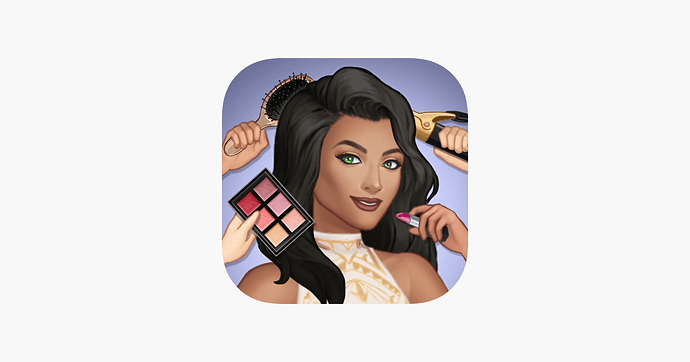 ‎You are the newest cast member on hit reality show "Hot in Hollywood" - a show about the romantic and dramatic lives of six hot, young, and rich Hollywood socialites. Collect stylists and add to your Glam Squad to make sure you always look your best...

I’m assuming you mean this app? The reviews all call out the app for using episodes art and i’m sure that the Episode team would have been made aware of this but wow i can’t believe the app has done that

It’s rather funny that when you search the app, episode is the first result as well

Yes! Thats the one lol!!

When I checked out the app myself. I honestly can’t stop laughing.

I was gonna look at it but I guess it’s not for iOS I don’t see it on my end.

Same thing happened to me

It says it’s no longer available.