How can I add my custom overlay in my story?

I want to add a character hiding behind a potted tree plant spying on two other characters, how can I do that?
How can I add the custom overlay?

You can upload the overlay in the art catalog. Go to “overlays” and select “Uploaded to your account” and then you can pic your photo overlay

I’m wanting to have a character to hide behind a plant, how can I do that? 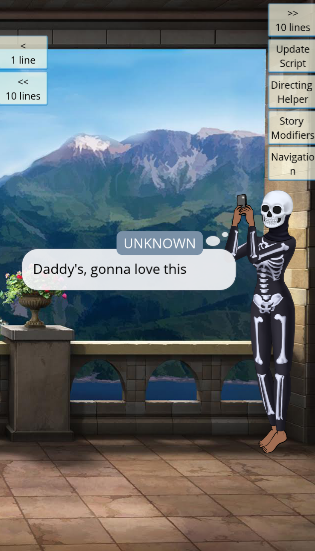 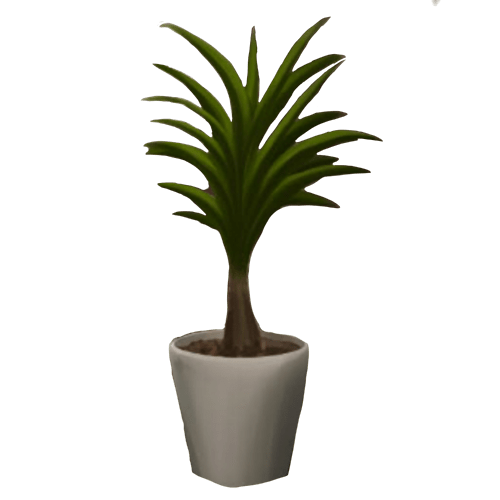 I tried that and it didnt work

It’s still not working
I’m wanting it in zone 3, is that why it isnt working?

Can you screenshot your script? Or paste it. 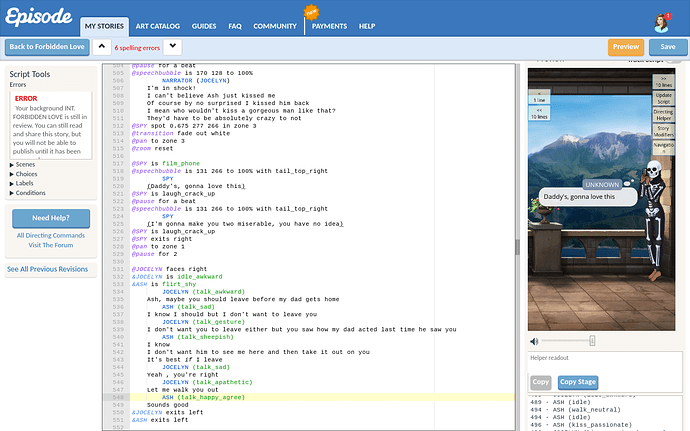 You have to put in zone 3 after the coordinates

I don’t see where you have the overlay at.

Yeah, same. I don’t see it. I showed her how to shift it, layer and opacity.
But yeah I forgot the create because I normally put it with the background. 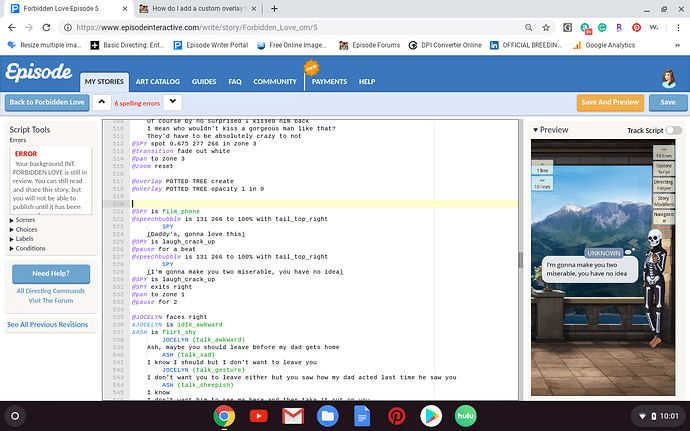 Okay, now click on ‘directing helper’ and select where it says ‘overlay’ and move the overlay to the spot you want.
Then copy and paste the coordinates in your script and add it to a specific zone.

Thank you I got it to work 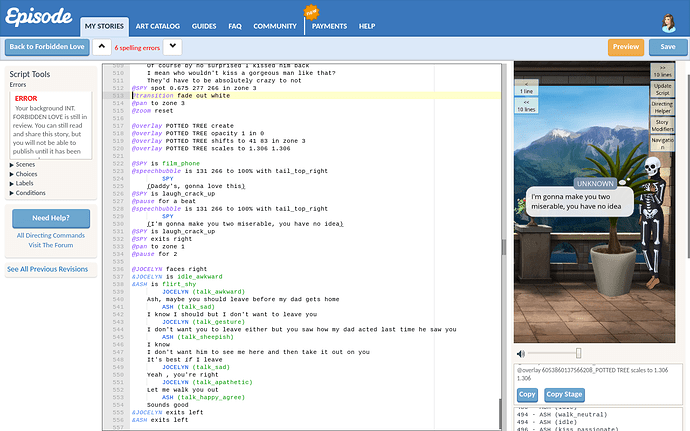