How do I do this? (Lol the titles taken)

How Do I do something like this? Putting the character in the screen? (I hope I worded that right lol) 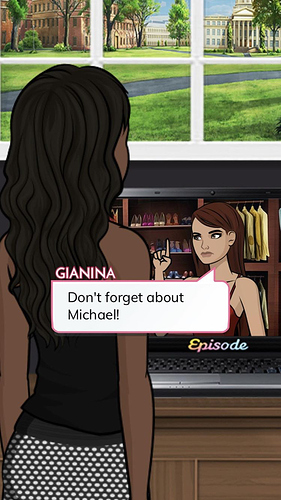 Do you mean resize the character facing rear?

Never mind I re read what you wrote, looks like you have done it right. overlay needs to be layered in front of her and shrink the girl on screen so it looks natural, which is what you have done. Is there an error in your script

I hope that helped! If you want more help getting that to work with a specific example, feel free to PM me.