How do you do the inward rotating text overlays, like in The Switch?

I noticed in the switch there are some text overlays that sort of rotate inward… How do you do that? Do you have to make a gif, or is there some trick? I tried scaling overlays to be negative in a period of time, but it’s not that…

Hey if you need any help try this tread :-

So, I know many people require somebody to do the above mentioned things for their story but most people cost money for it. So I thought I can use my talent for helping you guys ( I have experience for the above mention things so don’t worry.) though I will only do it for a limited period of time as I am free right now and later on I will get busy in my personal life. Only thing I ask for helping you guys in return is credits. So, I want you to Credit me as @sofia.writes123. To request you need…

put a negative sign before the rotation number to make it rotate the opposite way!

# is a number between 0 through 360 (like the degrees of a circle)
360 turns the overlay all the way around, which turns it back to 0
180 makes the overlay upside down
Put a negative sign before the number to make it rotate the opposite way.

Think of a graph when trying to place the anchor point 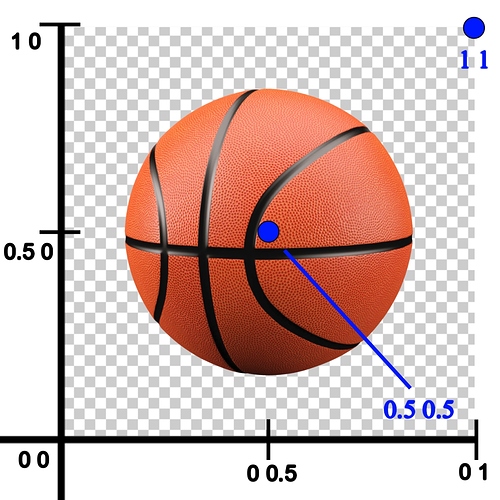 This overlay is rotating from anchor point 0 0

This overlay is rotating from anchor point 0.5 0.5

Keep in mind that the overlay will rotate the entire PNG image of the overlay which includes the transparent background. If you want to make the overlay rotate from the center, then your overlay needs to be in the center of the PNG image.

If your overlay is NOT in the center like this: 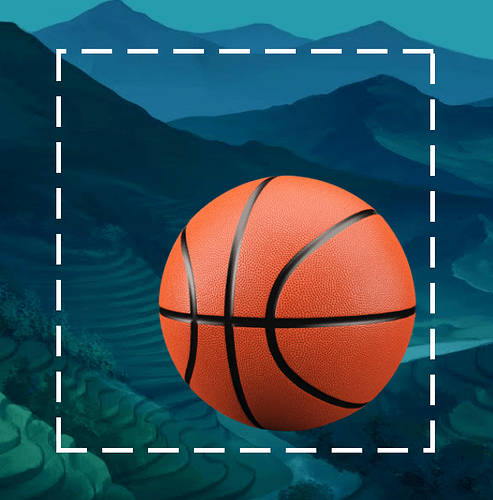 Then this is how the overlay will rotate at anchor point 0.5 0.5