How do you plan out your story?

What’s the first thing you plan out? Idk how to explain it.
Just a in depth explanation on everything that has to do with planning out a story, what do you do?

I plan my characters with a form, and then I’ll write down important things to the plot. Afterward, I’ll do a beginning, middle, end, type of the thing. And last but not least, before I code a chapter I’ll plan the scenes.

Oki, nvm my cliche examples of how I plan (not my legit story lol) hoped this helped!

im chaotic and disorganized lol ill write stuff i think up in my phone notes until i have enough to string together a story and my partner is a writer as well (though not on episode) so we bounce ideas off each other. another option if im stuck is drawing inspiration from plot generators online. also playing with the character maker helps me visualize the characters which helps me plan it out better when i can see who im making a story about. for my first episode story i havent planned until the end i just sort of write it as i go, but for my second one im probably gonna have a better idea of how it ends.

It depends on the genre, really. Here’s something basic stuff.

It it’s a place where our world is modified or it’s a completely different world, I’ll worldbuild first.

Then I start on characters. I try to REALLY get to know them. I start with the basics then go to the details. I found this website to be super useful; 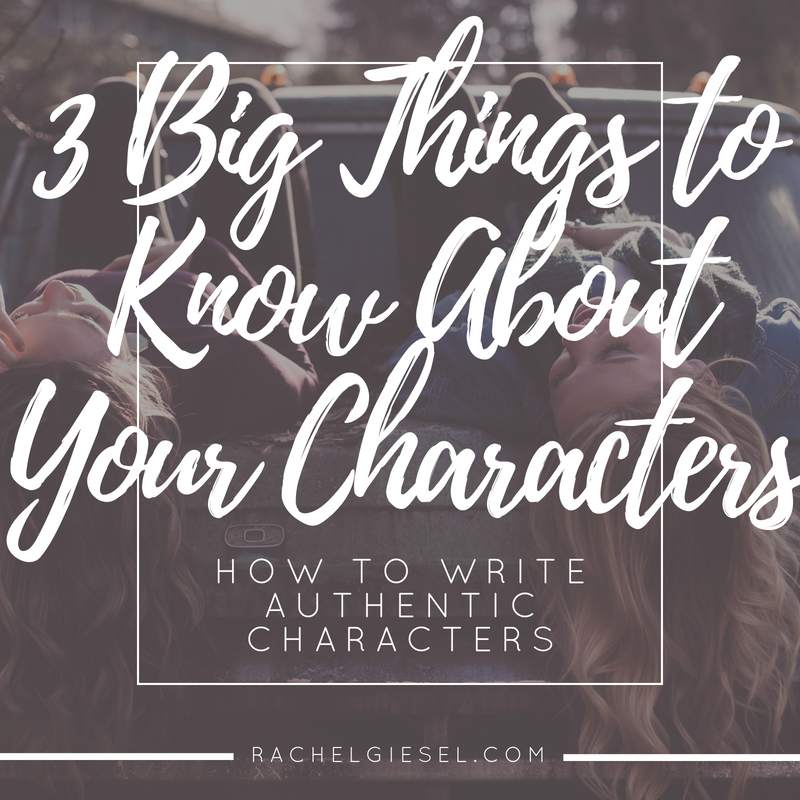 3 Big Things You MUST Know About Your Characters — Rachel Giesel

You've probably seen a million bajillion character questionnaires. Most of the time they ask you about basic physical facts: birthdays, height, favorite colors. But these aren't the details that create an interesting, authentic, believable character...

I focus on the plot now! Here’s some questions from https://www.querylettergenerator.com/generator

I actually use a Plot Structure. It is a super good one that works really well. I won’t reveal it bc I am posting about it soon!

I do this too, but I’m super unorganized

So then things get messy and it becomes frustrating

You really went in depth, thank you, this helps a lot, I’ve been looking for some good sites for plots and character development, and so far this one is the most in detail.

I just write my idea down and work on that. been an author is about writhing the story you have in your head not plan to write a story you cant see for you.

ofcourse that dosent mean planing is not a good idea. I recomand to never published a story uleash you know where you want it to end. if you dont have an ending you will just write with out a goal. and that is how you get stuck or end on a side track

I finally got to posting the Story Structure guide, and you can check it out on my profile! (No self promo just letting you know because I had told you before

I just plan my characters, nothing else. I just find planning the story out is just… ya know…unnecessary for me.

I come up with the basics.
Title
Character names and personalities
Description

I am not sure how others do it but I plan the ending first that way I know what direction to take it throughout.

I write key points to certain things that might happen like if a character dies, a big life event or plot twists.

I write it all down on a notepad on my phone to keep track of.

A pantser is someone who, “flies by the seat of their pants,” meaning they don’t plan out anything, or plan very little. Some people, like me, call themselves “plantsers,” which means they’re in a little of both.

The ending events and the twists