How to Color Render: Hair | Lessons with Luna (BluMoon) #1

Hey there! as requested by @pupplegum and @kayinkreates, here’s how I usually render hair on my characters! I hope this helps!

Big shoutout to @Celestial_Night for letting me use her story cover for this tutorial! Please go read her story when it’s out!

note: I’m using Krita to render all of my work, but hopefully this can help with ibis X paint users as well. i hope. 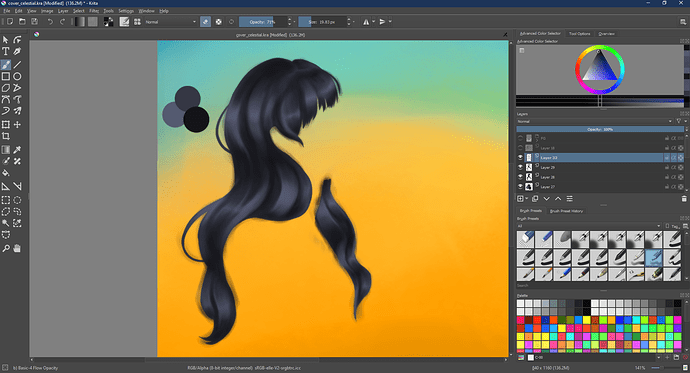 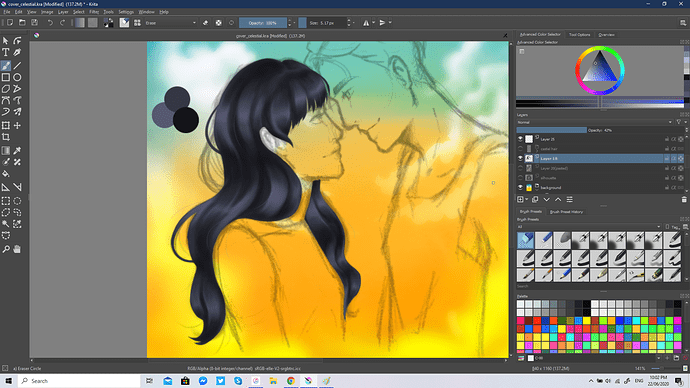 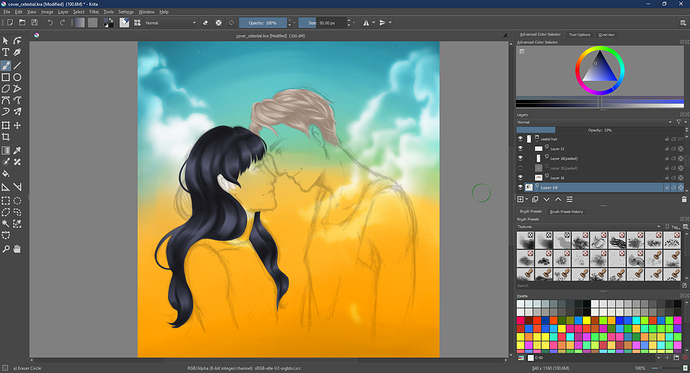 If anyone’s wondering, I use the same technique with male hair as well!

Want to request a tutorial? Ask away here: What drawing tutorials would you like to see more in the forums?

See you guys in the next one!

This look so nice!

What app is this? Cause i use IbisPaint X and its different from this one

I usually work on my laptop with a free drawing software called “Krita”. I usually do tablet work, but I’m guessing that there are enough tools on ibis paint X similar to what I use.

This looks amazing! Thank you so much!!