How to loop overlays?

Okay. So I’ve read a million things on looping overlays but I have no idea how to do it. can anybody help?

How to loop overlays:

A Guide to Using & Animating OVERLAYS

You have to use THEN to combine all your animations together on just 1 line, then place the loop at the end. You cannot use “AND” for a looping command.

Here is an example of that:

With the above example, the overlay will move to the left, then to the right, and it will continue to do that 5 times.

NOTE: Remember to use & not @ when using “infinite”, otherwise your scene will be stuck on the loop and you won’t be able to continue.

To read about overlays, check out: A Guide to Using & Animating OVERLAYS

This is so helpful! Thank you so much

Can you help me get it to loop neatly please? This is my script and below are the road background and road overlay 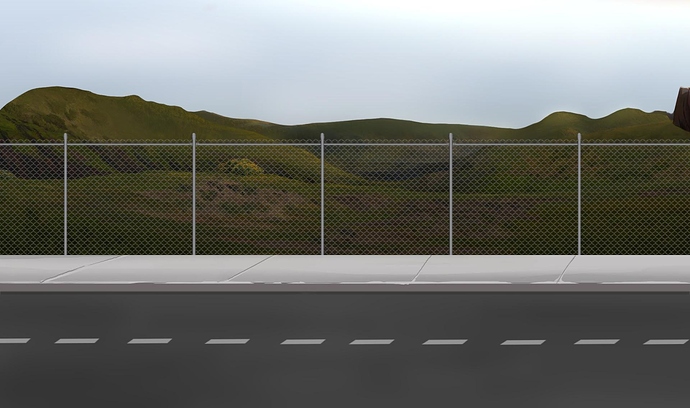 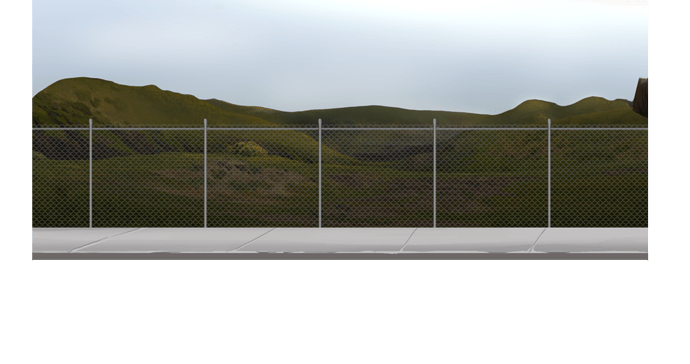 How do you stop the loop?
For instance, if I had a character walking on a looping overlay I created with the loop infinite times command, how would I get that overlay to kind of stop and let the character walk off the screen?

@CelesteLRose
I’m probably incredibly late, but you can’t really stop an infinite loop command. Maybe add another overlay of the same thing to replace with and have to opacity 0 until it’s needed? Or just set the loop to a certain number of times instead of infinite.

Hi does anyone know how to put a character over a overlay because my overlay is a motorbike and i made the motorbike overlay loop but how do you make the characters move with the overlay, can someone please help me

Yes! All you have to do is make the character walk while the motorbike is moving, and just have the character doing an animation. Just make sure they’re OVER the overlay.