But it looks unrealistic, a body of a charecter is facing the wrong direction and he is walking backwards

Add a direction while they’re walking rear (faces left/right) and it’s the opposite.

hey guys i need help with a similar situation

Well I don’t have it right now, but ill send it later but not the case so i was wondering how do u use the 60 dim i think that’s what the overlay is called but anyways i was wondering on how u use it and then get rid of it on the same scene

This guide will belp: 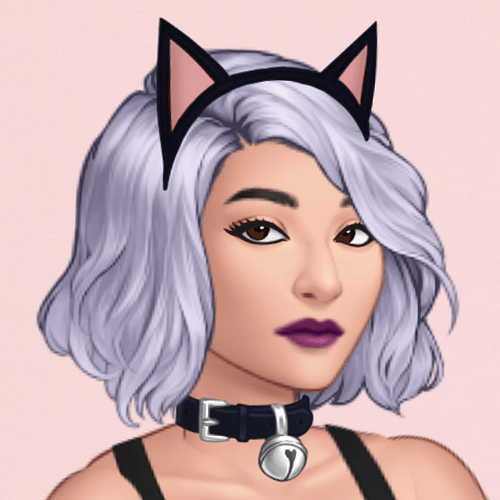 Thank u so much

You just change the overlay opacity. Put it in a scene like you would any overlay then add &overlay EFFECT DIM 60 opacity 1 or 0

Tysm anyways i have another question this one is more simple, so I have music in my story but when i test it i can only hear the music for 2 scenes and the rest is silent so i dont know what im doing wrong