✴ HOW TO: Show character points WITHOUT if/elif/else - the simpliest method 😍

full credit for discovering this method goes to @athoynilima!!!

I’m just making a tutorial for it.

So you probably know the method of showing points by using if/elif/else.
But there is a much easier method which will be handy especially if you have a lot of points reader can gain.

So let’s say you have points named LOVE and the reader can have anything between 1-50 points .

So first you have to discover the CHARACTER NUMBER.

This is a number under which the script reads your character.

To find it add to your script if with the character you use for points example:

And preview your script.
After the script will read the if with the “point” character you will see a number under the preview window 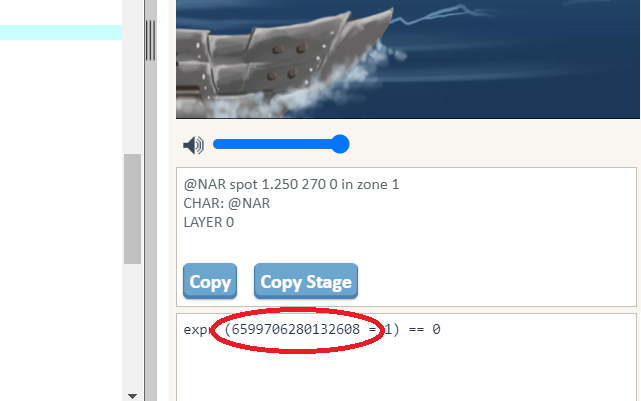 Another even easier way how to find the CHARACTER NUMBER which was discovered by @JemU776:

Go to characters - you can find the number here: 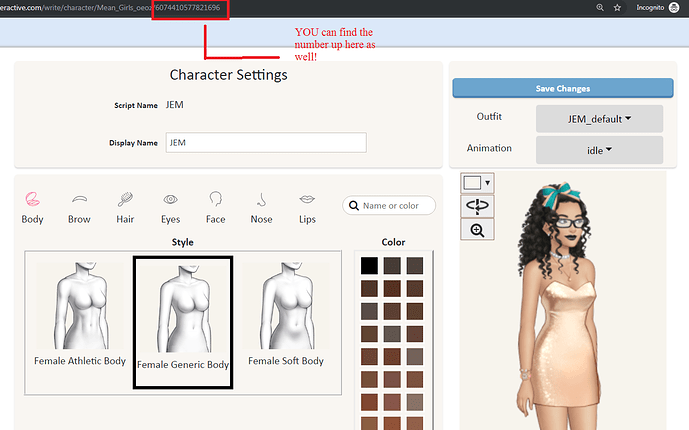 So once you have the CHARACTER NUMBER just copy this specific number and write it in your script in square brackets like this:

It will automatically show the number of points the reader has.

You can delete the if from your script if you have used this method - we have used it only to find the character number.

In 1 chapter if the reader will not pick up any choice with points it might happen he will see the character number instead.

To avoid this add on the start of the story your character (for point system +0).
@hismoonrose +0

this way the script will recognize the character being in the story and it will not influence the number of points the reader has.

We really need to throw a party on it!!

this is awesome omgg!!

This is great! Thank you!

Girl, this is amazing! Huge thanks!!!

(Do I need to credit to use it in my script?)

No crediting for me as said I havent even found it. @athoynilima do you want to be credited?

Totally Up to You!

Of course! This saved my life ahah! I was too lazy to do the if/elif way …

does this also show much the reader has along with the total number of points or no?

it will show only how much he gained.

You still need to ad the total in the text

want to add on:

great I will add it up in the tutorial!

WOwo… thank you for this new discover, one question. Let’s say if the story alrady have if/elif/else and want to do this mathod. It will work?

yes every if/elif else works separatly so if you have n chapters 1-30 if/elif just leave it and from 31 you can start to use this.

Just remember it shows gained points not the total. So if you show also the total number jou have to add it manually in the narrator.