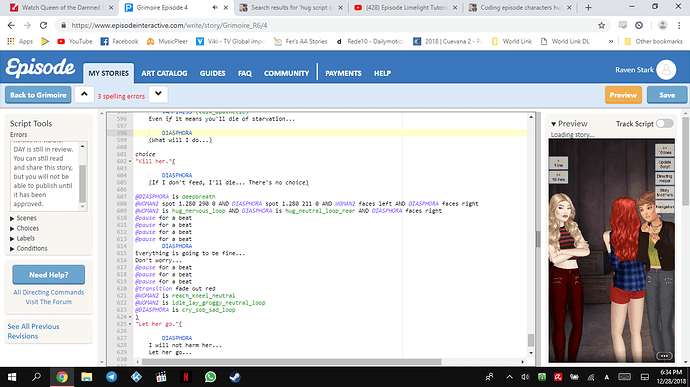 HI guys! I have tried everything possible trying to make this two ladies hug, but it seems impossible! What i’m doing wrong? can somebody help?

is the red haired character woman 2 or the other name

Woman2 is the brunette and Diaqasphora is the read head

thank you very much! 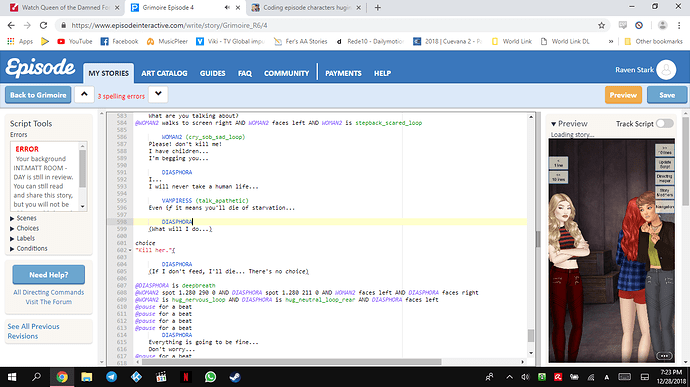 still giving me issues! can you guys help me with a script?

Make sure they are moved to the right layer. Red girl in layer 2 and other girl in -1 for example.

How can I add it tin the script?

Check my guide for future scenes

Just plug it in anywhere prior to the hug 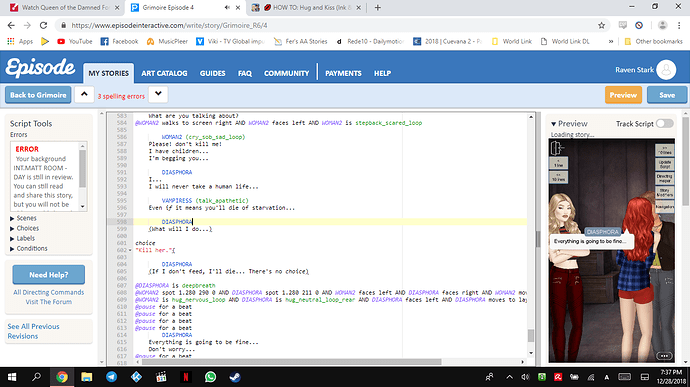