Now, not all children born of incest have issues, some are healthy,
some aren’t.

Not all mentally ill or disabled folk are born from incest, most mentally ill have diseases that don’t come from parents, and so do some disabled and people with mental retardation, and not all who have disorders that come from parents and birth come from incest, the reason why it’s bad is because certain disorders need two genes to show up in a person together in one body, and your sibling/cousin/relative have more likely chances of having the same genes.

Both these genes pass down to your children, if both parents have it, not every pregnancy but some.

Read the summaries for my opinions, thank you. (They are the black full arrow buttons)

I feel like it should be the law in all states to get DNA test before you get married, and not just your lover, is family members, too.

(Just in case for cousins and it doesn’t work like that) because there is, by estimate, 40% percent chance you could marry your sibling by accident.

Accidental incest is sexual activity or marriage between persons who were unaware of a family relationship between them which would be considered incestuous. The laws of many jurisdictions void incestuous marriages, even if entered into without awareness of the kinship. If an incestuous relationship is suspected, DNA testing may be used. Some jurisdictions permit offspring of IVF donations access to donation records or to adoption records. People may be unaware of a kinship relationship betwee... 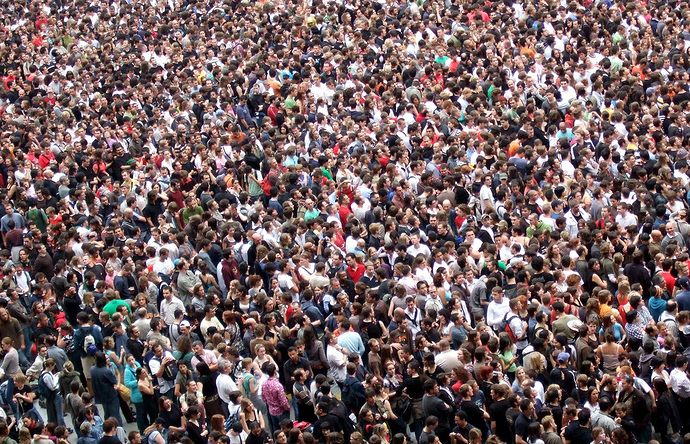 This is due to these things:
Adoption and hiding other biological family members
Sleeping around and having one night stands without even knowing who the father is
Adultery, and prostitution.

Surrogacy, artificial insemination, and mother carrying babies that aren’t their even, depending on what the DNA tests say and whose biological child it is.
Mothers carrying previously frozen eggs. 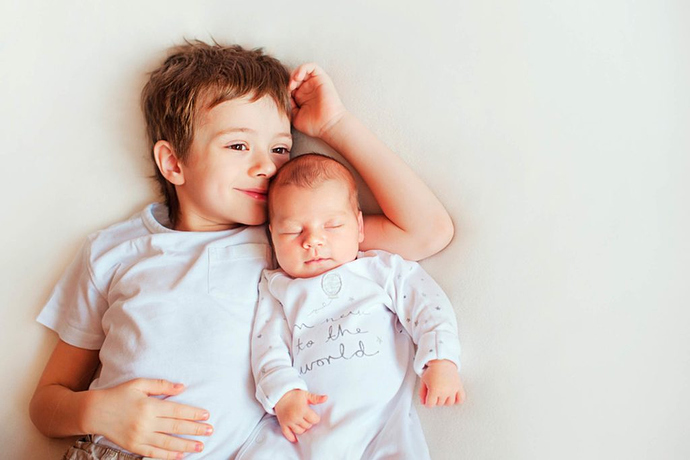 ALL these things, depending on humans choices, can create a situation where you don’t know who you’'re really related to. 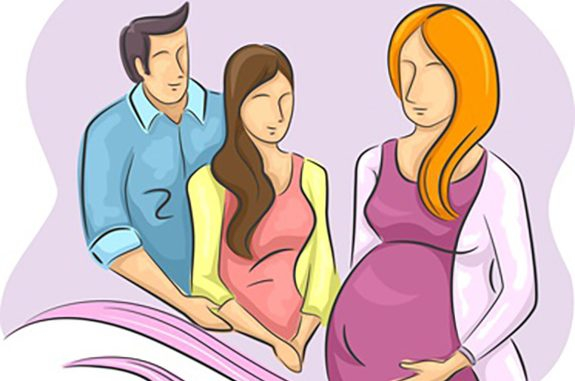 Surrogacy, artificial insemination, and mother carrying babies that aren’t theirs even, depending on what the DNA tests say and whose biological child it is.

Depending on our choices, 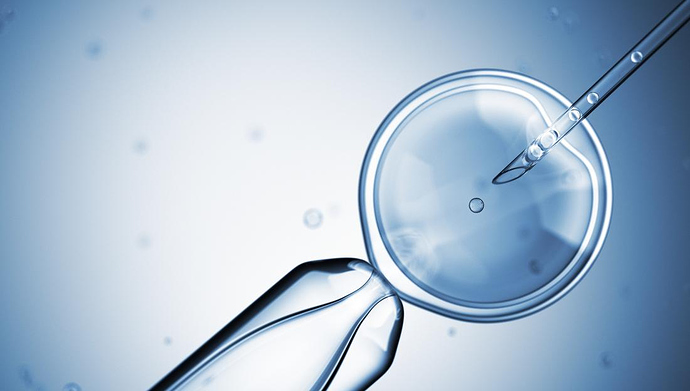 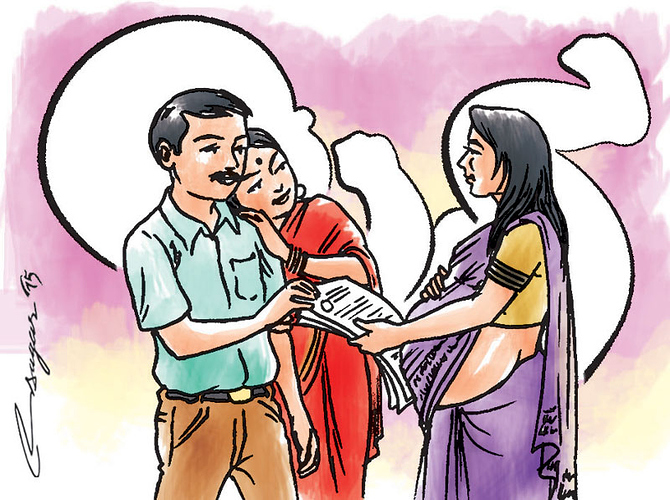 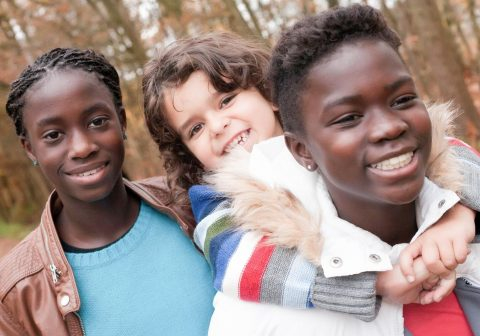 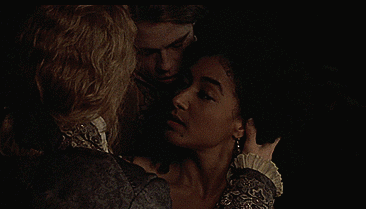 This forum is for discussing the Episode platform, the stories on it or other specific topics. To balance the community’s diverse members interests, and ensure a quality experience, we will remove content that does not align with our guidelines or is not appropriate for the Episode Platform. This will include topics that encourage spam replies, inflation of responses and any forum rule violations.