I hope you’re having a wonderful day.

I am very passionate about my story line, which is why I am looking for people to tell me the good parts and the parts that can be improved.

When I started my book, I was new to all of Episode, so directing isn’t the most advanced but I promise it improves later on. 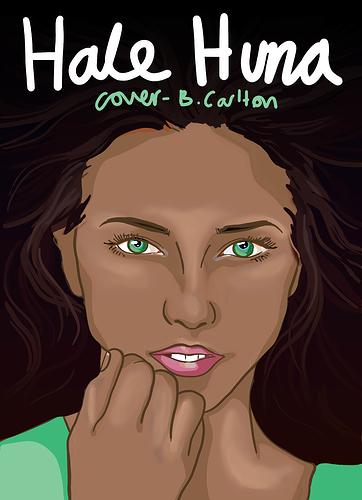 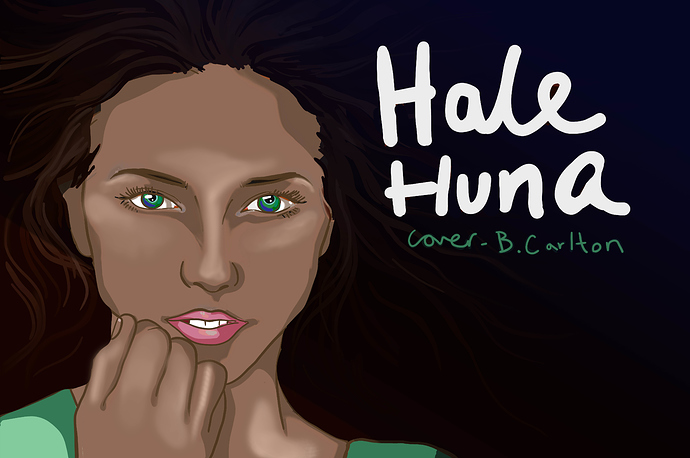 long free hh.jpeg5485×3645 958 KB
Description: Kendall’s dad decides to move her and her brothers to Hawaii. She soon discovers she has the key to a world beyond her imagination…and secrets about who her mother really is…
Link: http://episodeinteractive.com/s/5002839252664320
Additional notes: Contains elements such as suicide, sexual harassment and murder, but not too much detail.

Moved to Share Feedback since you’re looking for reviews. Make sure to check out our Forum Tutorial for more info about where to correctly create topics, and feel to PM me if there are any questions.

No offense girl but it’s not a promote your story thread. So you can’t leave your story in the overall thoughts section. This is a “Share Feedback” thread only.

Ain’t trying to be rude, still love ya girl.

Hello! I read all of the 11 episodes that are out so far. I’m going to put my thoughts under a spoiler since I’ll be talking about some specific things:

All in all, I enjoy your story so far! I have some critiques, but it’s such a fun story that I’m curious to see where it’ll go next.

omg ty so much this helped a lot! i appreciate this so much and i will definitely fix those errors

Apologies for any mistakes.

I like the plot and idea of the story so far.

However, some of the dialogues seems quite forced and unnatural. This makes the story move a lot quicker, especially during the brothers back stories. If you hadn’t already published so many chapters, I would suggest implementing them into others so you can give them more time, so they’ll have more realism in them. Similarly, some scenes felt rushed.

There were a few grammatical and directing errors. I am extremely picky when reviewing, so hopefully it’s not too critical.

Overall, I liked it and it was very interesting to read.

thanks so much! i’ll fix all of the things you’ve pointed out!