I need HELP from the Episode Community!

I published my first story this week and I didn’t know what early access was. I know my ignorance is no excuse, but I took it for what it looked like. I assumed early access was would allow people to read the episode as early as they want without restriction. I put a ticket in and told them I made a mistake and can they take me out of early access. After a couple of email exchanges “crickets” and I’m still in early access. Story is 37 fully released chapters locked per week by early access. I’m asking for the community support to help me at least get enough reads where I can move from early access to skip the wait. Transitioning to an 2 hour wait between episodes. A lot of us have fallen into this trap. Please let’s support each other to help the others get around these roadblocks. I want to be successful, but it seems impossible to get the reads with every episode starting a ep 4 locked by gems.

My story is Forbidden Love 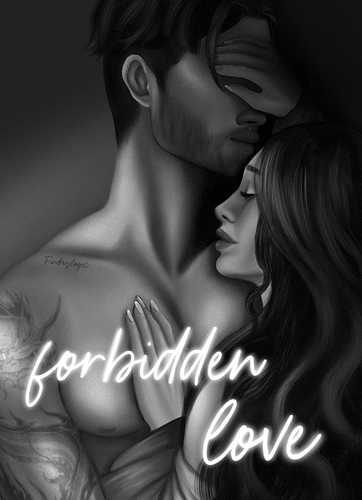 The Best Stories Are Worth Sharing: Forbidden Love (LL)

Description:
A 23 year old wealthy woman married to a 33 year old billionaire. He’s mentally and physically abusive. Both of her parents are deceased and she has not siblings. Both of her parents were only children as well. MC starts the story very naive and by the end of the story you would have watch her mature into a woman in her late 40s. Along the way you will read about all the highs and lows of life that she has to deal with. The story has tremendous character growth. And just like real life the story has all the heartache that people can deal with in life as well as showing how you can grow and learn from those things. Please community help me get out of being locked into early access.
I welcome R4Rs as well.

Btw, I can do READ FOR READ Hope you can read it, it really means a lot to me

Author: Ava. S
Title: Love, Hate
Story Genre: Comedy And Romance
Chapters: 8 (more chapters coming soon)
Story Style: Limelight
Gem Choice: No
Description:
As a famous boy band leader, Liam. Because of an “accident.” , he switches bodies with a GIRL?!?!?! Is this an arrangement of fate? Will they fall in love with each other?
Cover: 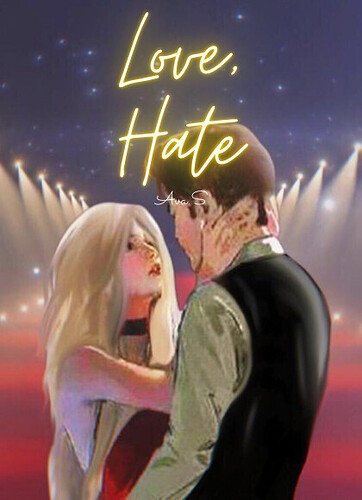 (If my English Grammar or Spelling got wrong please tell me🥺)

I would love to read your story. What’s the terms. I only have 3 Chapters trying to get out early access Technically I have 37 but they’re being held hostage.
Do you want me to send pictures?

Once EA is applied to your episodes, there’s no way to remove it unless Episode manually does that and I’m not sure that they even will (which is probably why you’ve now been ignored). No amount of readers to your story will affect the EA’s time limit, nor will them spending gems on it change anything either other than they just get to read and enjoy it sooner. Because the next person who reads will get the same EA option as well and they will also have to pay, or wait until time expires.

And since EA time builds upon itself, it won’t all go away at once. It’ll take a week for the first EA to expire, making that episode free. Then the following EA will take yet another week (2 weeks at this point) and so on.

The only sucky rational option you have now is to simply wait it out. However many EA’s you added to your episodes is how many weeks it will last.
Or you can hide the story from your profile, recreate it in the portal and copy/paste all of your episodes then publish it as a brand new story without EA. I don’t think it would, but I’m not 100% sure if this would go against guidelines or not. But the latter is quite a bit of work, and it would be up to you to decide if it’s worth it or not.

37 episodes all with EA is definitely insane. I do agree that the term “Early Access” is a bit misleading…because when I first read about it I thought the same as you, only to learn differently later that it’s only early if you spend gems on it.

Nonetheless, It’s a pretty unfortunate situation in your case and I hope I was able to share a little knowledge on the matter. Good luck with your story, and I hope you’re able to find a solution that you’re satisfied with!

I really appreciate the insight. Now I’m really down. I made an update and saw that I had a new button called skip the wait. I enabled it and looked at the terms and thought I could reach the terms of that and be done with the early access. I’m really disappointed. I just don’t like the idea of being forced into a situation that I don’t want. Thank you for explaining. I was all confused on early access and now the skip the wait.

I completely understand, and I can only imagine how frustrated you’re feeling now.

Skip-The-Wait Available to All Authors

Skip-The-Wait can be turned off anytime.

This is the good news about the STW option you had also turned on. I would assume that once the EA ended, it would then go to STW. STW does not expire like EA does. Instead, it begins the count down when each individual reader opens the episode. But as @/Melani3 states in this thread, that can at least be removed.

Early Access soon to be available to all Creators