I need help with zoom!

I want to camera moves from one charatcers face to another

Do you want it to be slowly or just to change the face?

Y = a number, zoom going up, down or down, up. Higher numbers up, lower numbers down (think of it like a graph)

S= a number (stands for seconds, can be decimals, whole numbers and 0 but not negative as seconds can’t go backwards) If no S is mentioned, the zoom will last 1 second.

You can go on directing helper, then zoom helper to control the zoom.

I have a tutorial here: 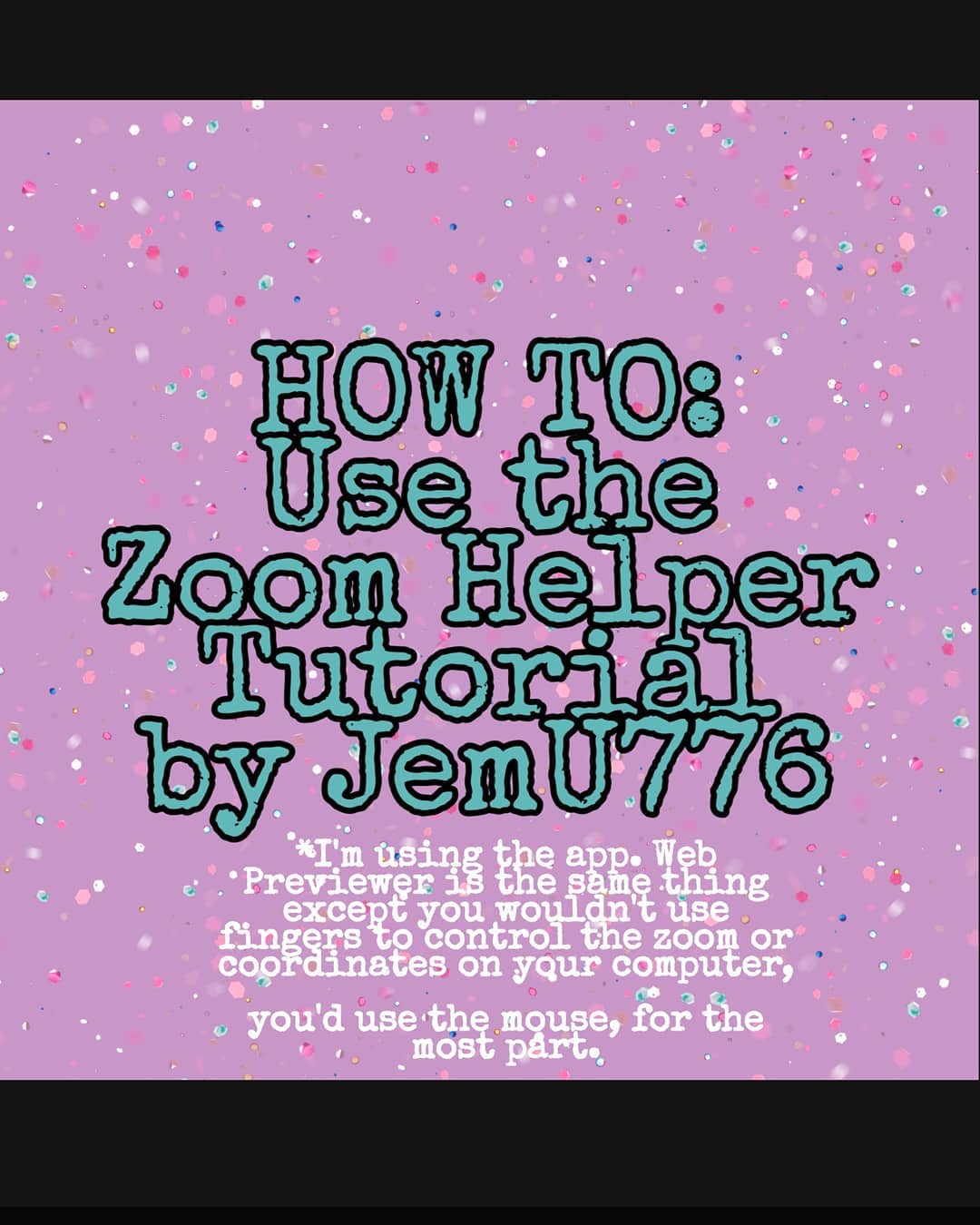 Change only the Y, camera goes up, down or down, up (higher numbers make it go higher, lower number makes it go lower)

S = make it fast or really slow (you don’t need to mention “in S” but if you don’t, as mentioned above, the zoom lasts 1 second)

My tutorial on zooms: 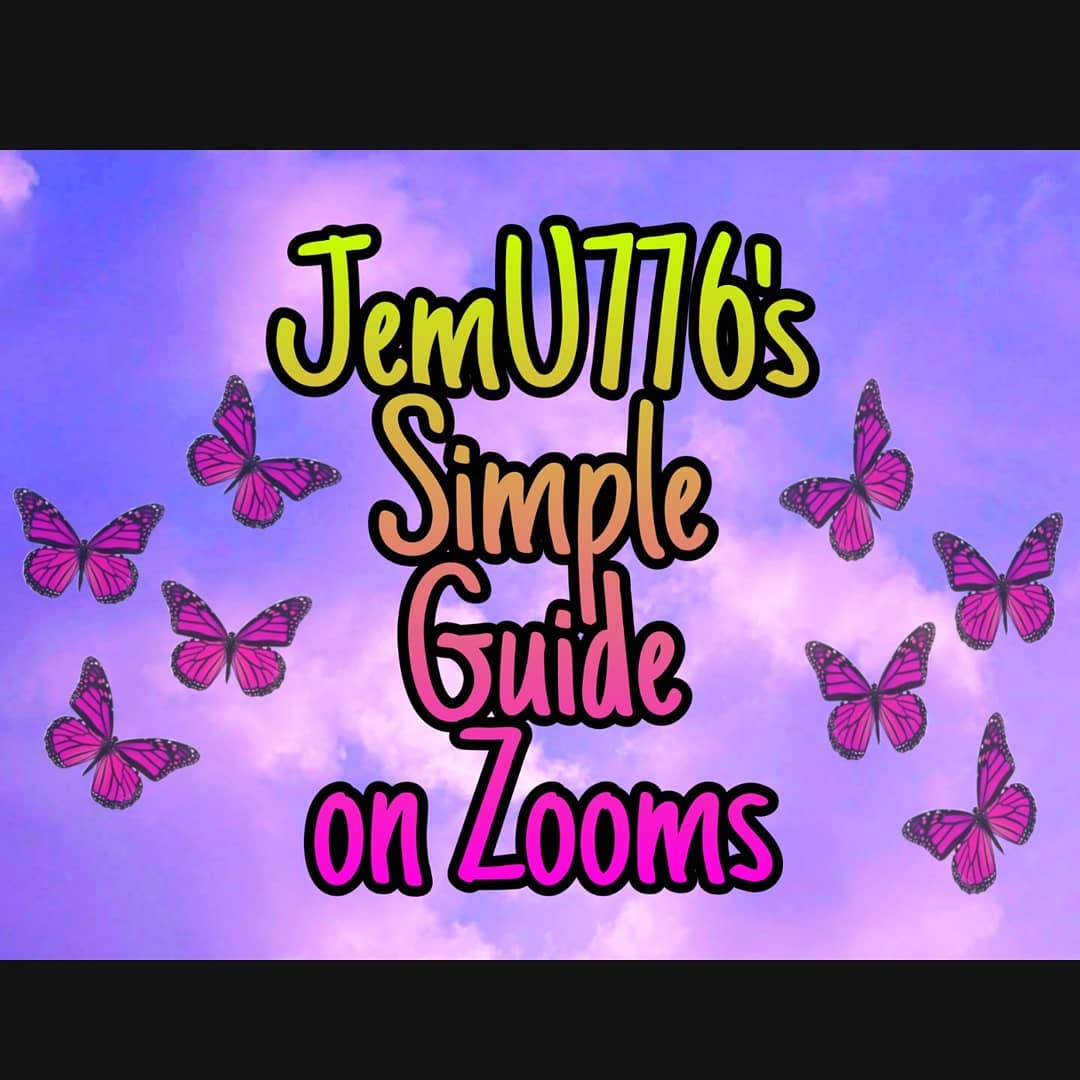 Thank you it helped me!!