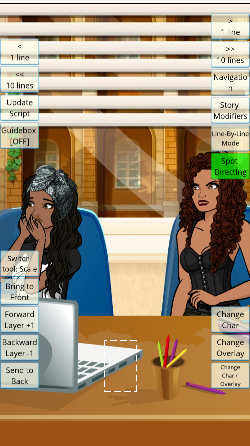 Okay I’ll try it out thank you hun

Yep all you gotta do is put the overlay in front of other using layers!

Thank you so so much this helped lots!

Did it work? x

Glad I could help!

Yeah it worked thanks