In regards to those three animated art styles

Can someone explain to me what Classic, INK and Limelight are followed by some Pros and Cons?

Bonus points if there were screenshots of those animated art styles.

Well, I think that against Classic and INK is that they are no longer updated . Classic was the first style, maybe that’s a pro because you return to what Episode was at the mere beggining . Although, it does not have what Limelight now does and the characters look weird. Ink, on the other hand, is used a lot because many people loved it and because of it being the second style there were more updates and the quality of the characters improved. Even though they look like cartoon?

And Limelight is the most “recent” style and in fact, I think it has many updates and has a great variety of animations, clothes, props and a great variety to customize your character. The characters are made to look the closest Thing to reality and it has a Lot of diversity. The style has evolved a lot

But if you don’t decide on a style, you can use all three (there is a way to do it) it will take you more time but you can put them together. (: 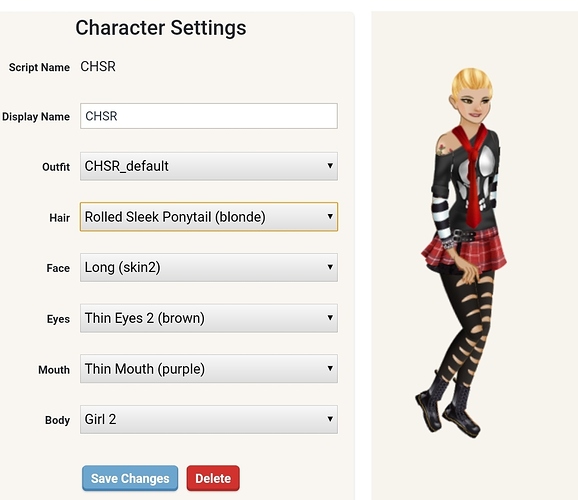 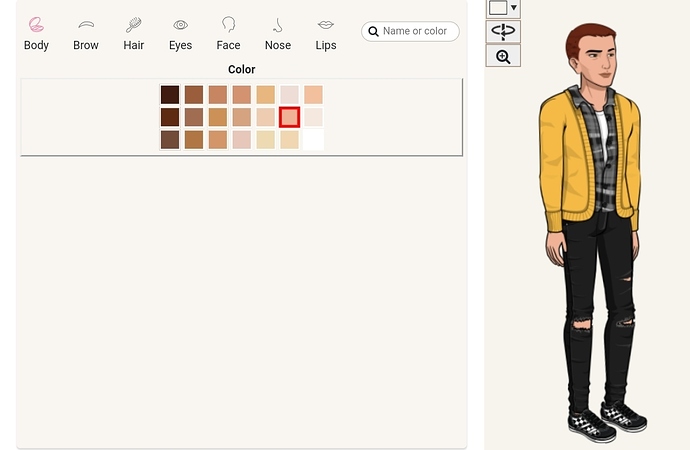 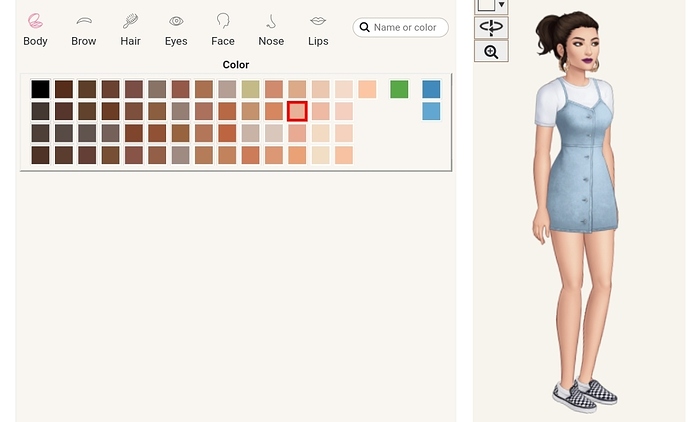 Also you Can not cc or use props in classic. And it dosent have so much clothes.

Wow. I wonder what my character Minami Kousaka would look like in all three Episode styles.

Classic
Pro’s
I honestly can’t name any.
Con’s
Weird looking characters. Limited animations. Clothes can be very blurry.
Ink
Pro’s
Cartoonish style, which is good if you like that sort of thing.
Con’s
Due to the art style, only some features look ‘attractive’. The main reason why the characters in Ink stories all look the same.
Limelight
Pro’s
Lots of unique facial features.
Realistic and shaded, which some people prefer.
Con’s
Animations not as good as Ink.

Any history on when those three animated art styles first appeared when Episode came out back in either 2013 or 2014?

Oh, that Demo!Limelight style that only a few heard of, as mentioned by Rubi.

Not that, it was in The Dolan Twins I think? I’ve never read any of the “Hollywood” stories so I’m not sure but it looked like this 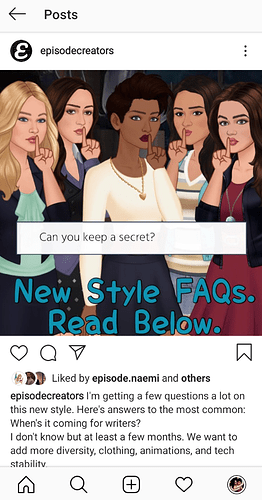 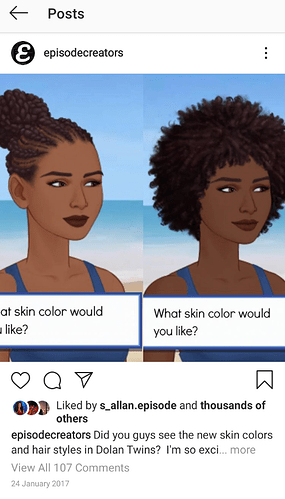 These weren’t released to users they were only in featured stories.