In The Works: A Shelf For Hidden Gems (part 2) 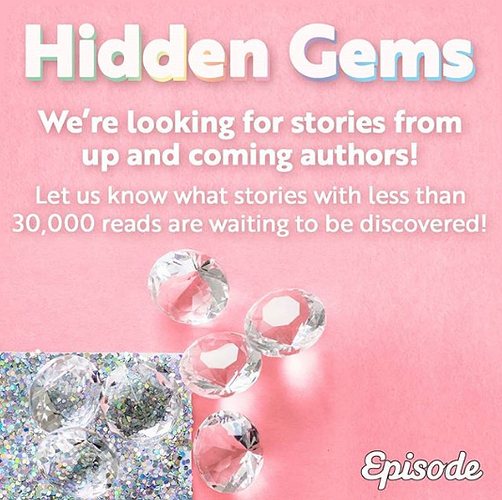 You know the deal by now

Definitely “The Dream and the Dreamer” by Nour D!

Queen by Steffi.
Outcast by Loren.
Confessions Of A Female Jock by QueenIvy.
Psychology 101 by Annie Edison.

Both haven’t, add them on!

ACTION
Microcide by AS007
Reality by Amanda Michelle
blackguard by Christina Dawn
THE DON by Havinthana. G

ADVENTURE
All these notes by TessS
Wild West by Moon W

FANTASY
Welcome to the Amazon Forest by XxAlphaBetaxX
Dragon Scales by A.BeauTy
Puppy Love by Lou
Silhouettes by aprilish
Between Worlds by TheBaddestBois
Subverted by Epithet
Fantastical: Black Shadow by Alex Af
Charming Hexes by Tee S
Bad Behavious by Aaliyah Ali
HORROR
Identical by Samantha Marie
The Day I Died - A Paper by Talia Sloan by M. Jordan

Thank you @LiyahxWrites and @amberose

I will come back later, because I hope the Clue winners will be announced today, and if my favourites are not on the shelf I’m gonna be pissed off, I will add them to this list

I Will Always Find You by Maria.StoryWritter

The Feline Princess and The Canine Queen (LGBTQIA) by MidnightMaiden

Welcome to the Amazon Forest by XxAlphaBetaxX

My First Love by Alana Frazer

Fading Away by Patrick

Clue: By the Book by Amberose

Clue: Without A Trace by Problematic Patrick

When I first saw it, I thought it was the story that couldn’t have been featured but I’ve seen some people say it’s the author… It’s probably authors since they said stories from up and coming authors

The way I interpreted the description in the post is that it relates to the author since it does specifically say “from an author who hasn’t been featured”. I could be wrong, though but we all know that if an author who has previously featured gets put on that shelf, people are going to be angry

Then yeah, that’s probably what it meant. I don’t read the posts, just steal the pics

Unlike the last hidden gems shelf where quite a few didn’t fit the brief?

The Rising Stars one? Hehehehehe

Thank you for mentioning Reality and Fixation

Thank you so much for including Have You Seen Monday? Tomorrow is Monday heh heh.

Thank you so much again!

Also thank you so much for the recommendations lovelies~

In The Works: A Shelf About Friends Who End Up In Relationships!
next page →