Introduce new characters based in the PROTAG customization

Hi guys! So the issue is this:
I started writing a story in which you can customize your character and this customization affects her family looks, but I didn’t to include two siblings because they were just mentioned in the story but now I want to include them. The problem is they’re not going to match the rest of the family.
I guess I could include a new customization scene in the new chapters but I don’t want to affect too much the flow of the reading.
Any ideas?

what you do is just:
@SIBLING2 becomes MC
@SIBLING2 face becomes square defined

I don’t think I get that 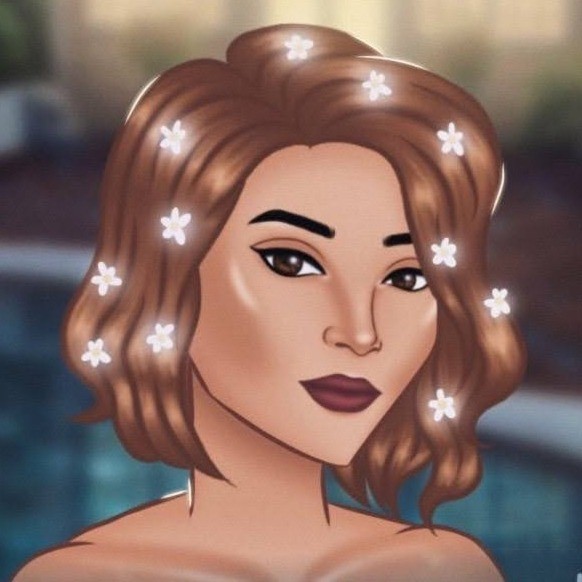 if the parents already look like the mc for female siblings do:
@SIBLING becomes MC
then change all the other feature back so it just changes her hair colour, skin colour eye colour and whatever else is the same e.g.

That way they look the same but have their own features.

The same if the mc has a brother, just instead of making him become MC make him look like the dad who already has the same skin etc… e.g:

If that makes sense?

Totally what I wanted!! Thanks!!

Totally what I wanted to do!! Thanks!!

How can you duplicate characters of the opposite gender? Like make the female MC look like her dad? Is there no possible way to do that? (Because I don’t want to take up time making the reader customize the dad, too.)

You have to spot the other character you want to be affected by the MC customization in the customization scene but in another zone, then in the code, include this character in the parts you want it to change. Like this: