Is there any stories about Anorexia on episode?

I am writing a story to raise awareness for people dealing with Anorexia but at the same time I want to keep it entertaining and original.

I haven’t seen any stories focusing on the disorder.

I don’t think so, I think this would be a very good idea! Just make sure you are raising awareness not glorifying it in any way!

I tried to make a story about it but since you can’t adjust the size of the episode characters or whatever, I gave up

I did read a story like that. It’s called Perfection (Classic) But the story had been hold for so long. It seems the author won’t be continuing it.

Choices don’t affect the storyline a lot, just a little.
Just like in a book or movie. 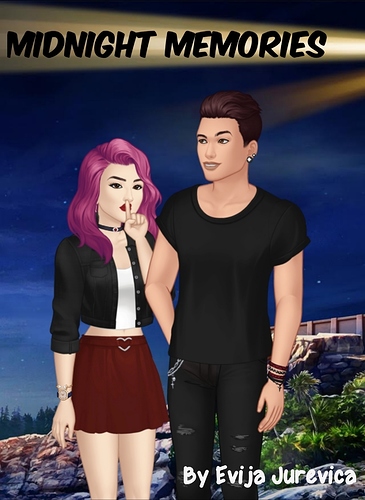